Android 8.0 aka Android O is the successor of Android 7.0 Nougat. Google has released the first Developer Preview of Android O for developers, which means this edition is not aimed towards regular users. Installing it on a primary phone or tablet may result in loss of data as this early edition of Android O contain bugs. Here are some of the improvements and new features that are available on Android O: 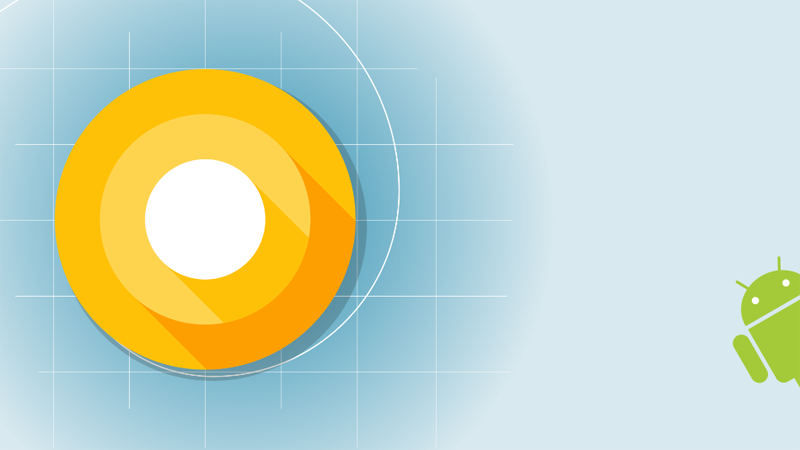 Nougat came with quick reply feature for notifications. Bundled notifications in Nougat made alerts from a single app to appear in one group.  Android O includes Notifications Channels through which users can see those alerts from apps that are relevant to them. For example, on a news app, users can set the app to show notifications only about sports news and disable all other breaking news. Android 8.0 allow users to snooze alerts and they can be dismissed automatically. Users can also add color shades to the background of notifications in order to distinguish between alerts easily.

The Nougat update brought improvements to Doze mode that was introduced in Marshmallow OS. It can stop accessing the network to save battery when the phone’s screen is turned off or when the phone is motionless or unplugged. Background Limits improves what Nougat’s battery saving feature. It brings number of automatic limits on what activities can apps carry out in the background by considering three factors like implicit broadcasts, background services, and location updates. This allows developers to create apps that will not impact the battery performance of the device. 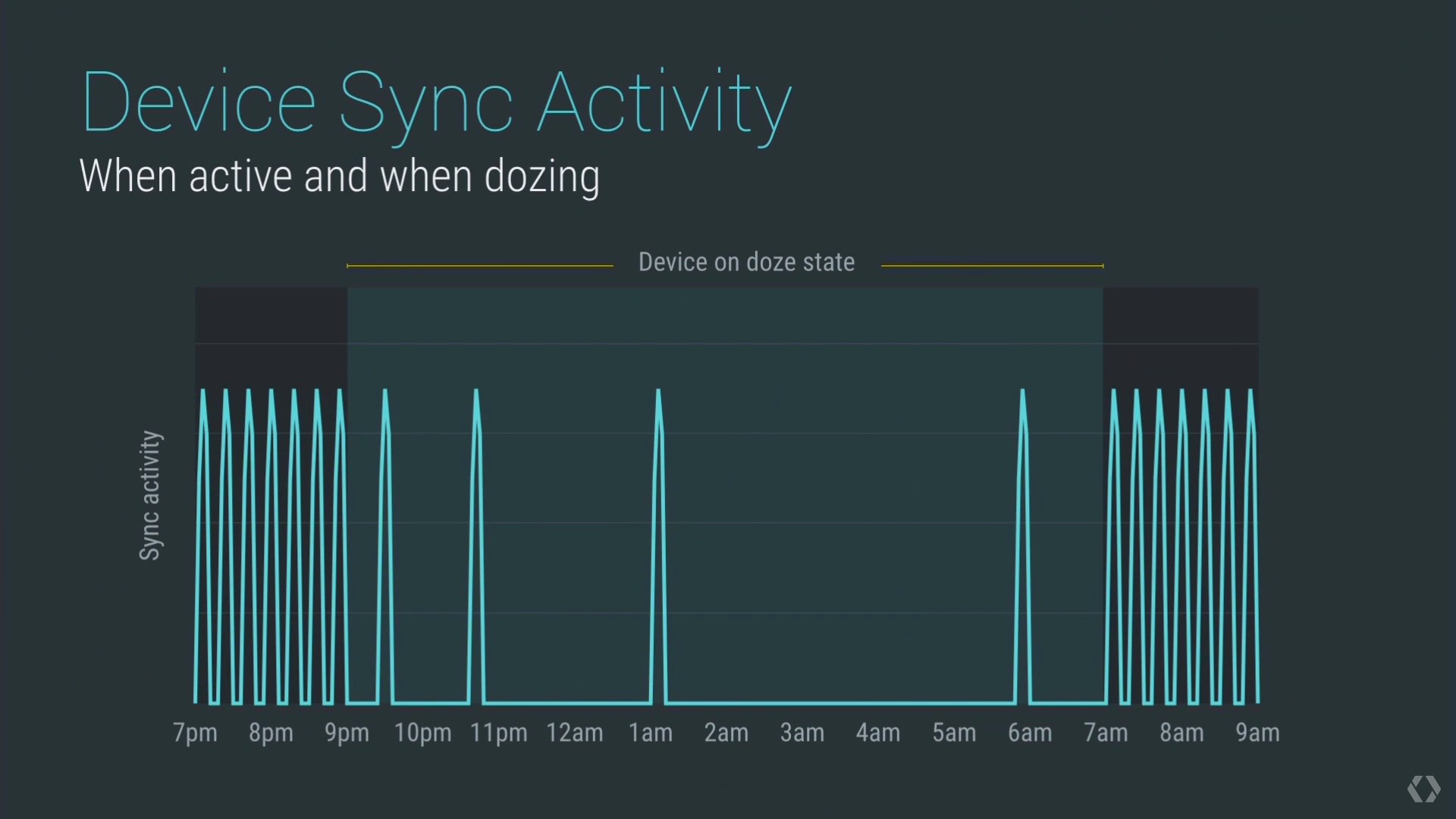 In Android Nougat and previous versions, there is no native autofill feature that can let a user enter login and personal details conveniently. Hence, they make use of password managers. On Android O, Google is employing Autofill APIs that would make apps that save secure user data as their preferred autofill app.

Future Android phones are expected to arrive without the standard 3.5 mm audio jack and users will have to depend on Bluetooth headsets to listen to music. Hence, for better audio experience through Bluetooth, Android O is bundled with top notch Bluetooth audio codecs and relies on L-DAC technology from Sony. With Wi-Fi Aware support, Android O devices can find and communicate without Wi-Fi or data connectivity.

Developers can make icons of various shapes for different types of devices. For example, the Galaxy S8’s Instagram app can have square-shaped appearance whereas the same on Pixel phone can have a circular appeal. This will make it possible for device makers to furnish users with different kinds of icons. Such a feature is not available on Nougat.

WebView is an optional embeddable browser window made available for apps in Nougat. Now it has become default on Android O. It is optimized to handle errors and crashes. Also, WebView apps can check the credibility of the URL through Google Safe Browsing.

PiP mode on Android O makes the app automatically switch to picture-in-picture mode so that they can run when the user is replying on chat or booking a car. The PiP support on Nougat is only available for apps running on Android TV. 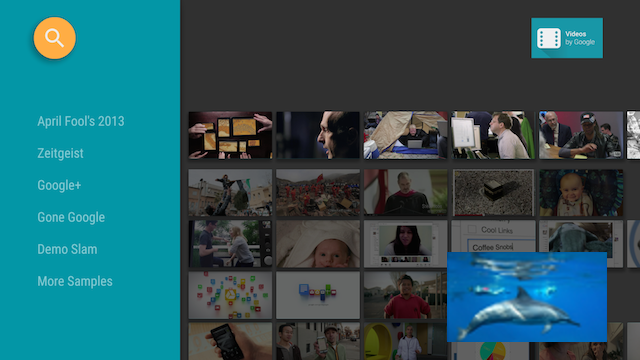 Apart from these various other improvements are available on Android O. Its first preview is only available for users of Pixel, Pixel XL, Pixel C, Nexus 6P, Nexus 5X and Nexus Player. The second preview of Android O is expected to be unleashed through the Google I/O 2017 event in May. The third developer preview will arrive in June and the fourth one in July. The final version of Android O that will be available for all users will launch in the third quarter of this year.