OnePlus is now rolling out a new beta update for the last year’s OnePlus 3 and 3T that brings Android 8.0 Oreo to both the devices. On the other hand, surprisingly, the OnePlus 5 is yet to receive any such update to the latest Android version. You need to know this is a beta release and not final Oreo update for the two devices and you might have to wait for a few more months to get it. 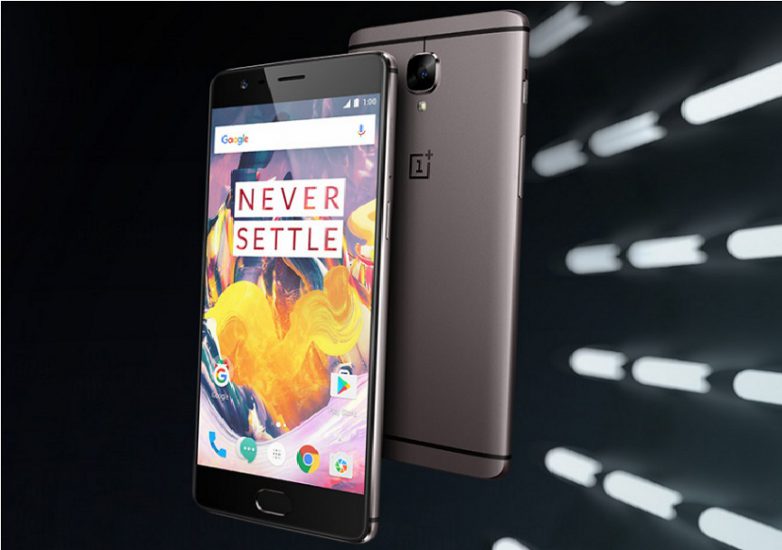 For the OnePlus 3, the beta version 25 has been released, while it’s beta 16 for the newer OnePlus 3T. This beta update for the two OnePlus devices brings security patch up to September 2017 along with the Android Oreo update. The changelog of the update includes all the features that Oreo natively comes with, along with the ability to upload photos directly to Shot on OnePlus.

Here is the detailed changelog:

How to get OnePlus 3 and 3T Android 8.0 Oreo beta update?

The Android 8.0 Oreo beta update is available as an OTA update and you obviously need either of the two devices. The people who are already running a beta build on their OnePlus device should have already got a notification for the Oreo update. And for the others running the official updates and want to get the pre-release beta versions can head to the below-mentioned links respective to their OnePlus devices to download the Android Oreo beta version along with the instructions to install it.

Before you hit those download links, you must realise that the version you are getting is a beta version and will surely have a lot of issues. Even though you will have the latest Android version but it won’t be stable at all. Some of the known issues include a slower fingerprint scanner, NFC and Bluetooth stability issues, unavailability of Google Photos shortcut, along with performance issues with third-party apps. Apart from that, once you have installed the beta version, you won’t be receiving the official OTA updates.