Lenovo-owned Motorola has started testing a new build for Moto Z Play with Android 7.1.1 Nougat OS underneath. The smartphone is currently running the 7.0 iteration of Android Nougat. This update was seeded to Z Play a few months ago. It’s good to see Motorola rolling out updates in a timely manner. 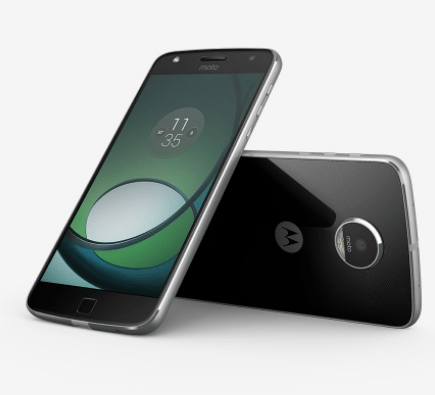 This update will bring Android 7.1.1 related changes to the Moto Z Play. It also brings other changes, such as a fix for the video calling app Duo and the latest security patch. Overall, users will surely see an improvement in performance with this update since it’s an ironed out flavor of Android Nougat OS. Also, the Moto Mods platform has been updated to version 2.0 as well.

Motorola has just started the soak test for this new Android 7.1.1 update on Moto Z Play now. The update has been rolled out to a handful of users in India. Once everything goes fine, the wider availability will follow soon.

For those who don’t know, Moto Z Play was launched in August 2016 with Android 6.0.1 Marshmallow OS. With two-year support promise, the Z Play should see the light on Android O, but no one can confirm the fact in today’s smartphone world. In the meantime, be on the lookout for Nougat 7.1.1 notification for your Moto Z Play.

In case you are already running the latest OS, share the experience with fellow users in the comments section below.