Motorola was quite quick in rolling out Android 6.0 Marshmallow update to its devices that were released in 2015 and 2014. The company has released 8 smartphones so far and since they are all likely to receive Android 7.0 Nougat update in the last quarter of this year.

Motorola that is now owned by Lenovo has not revealed any information on the update schedule of rolling out Android 7.0 for its smartphones. Google is expected to deliver firmware source code to Motorola by the end of this month or in the next month.  Hence, the roll out of the update is expected to begin at October end or in November. 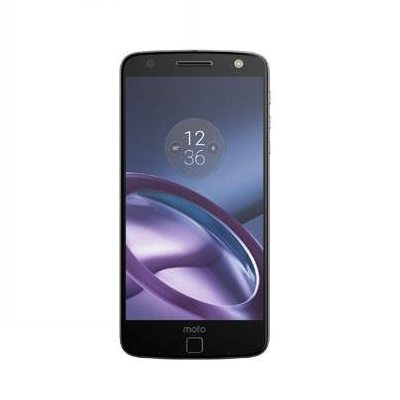 Motorola is expected to release Android N update first to its Moto Z lineup that includes flagship like Moto Z and Moto Z Force. Rumors suggest that it will be followed by Android N update for Moto X series phones from last year such as Moto X Style, Moto X Play and Moto X Force.

The Moto G4, Moto G4 Plus and Moto G4 Play will be the next set of devices that may receive the update simultaneously. By the year end and by early 2017 the update may arrive to other smartphones like Moto E (Gen 3), Moto E3 Power and Moto G series from 2015.