Sony Xperia XA Ultra, a 2016 mid-ranger from the Japanese manufacturer, has finally got some attention from the company developers. The smartphone joins the elite list of devices treated to the Android Nougat flavor. 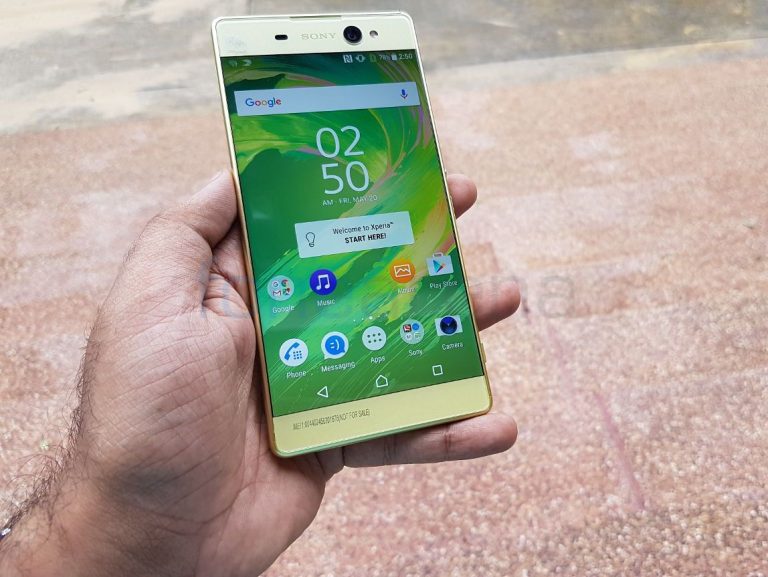 Sony has started rolling out the latest firmware with Android 7.0 Nougat OS underneath. For those who don’t know, Sony Xperia XA Ultra was launched last year in July with Android 6.0 Marshmallow operating system. And in August 2016, Sony confirmed the list of devices to get the Nougat software which included Xperia XA Ultra.

Just like Nougat update for other smartphones, this one too packs all the goodies of Android 7.0 OS. Features like multi-window support, long battery life, improved messaging app, smart home screen, new notification panel and more are included in the latest update. The update also includes manual shutter speed and ISO controls at the full resolution, similar to other Sony devices which received the Nougat update. Lastly, May 2017 Android security patch are also part of this update.

In case you rock a Sony Xperia XA Ultra, either single or dual-sim variant, look for the build number v36.1.A.0.179 update. The roll out is happening in phases across various countries including India.

Once you have the update installed on your smartphone, do share the experience with fellow users in the comments section below.