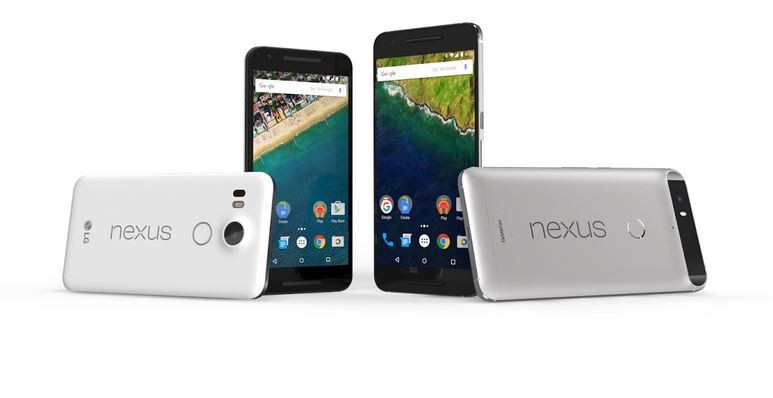 The company’s 2015 flagship device, who recently upgraded to Android 7.0 Nougat have reported that their device’s battery is draining faster than usual. A Huawei Nexus 6P owner, Redytedy uploaded a video on Reddit that shows the device abruptly shutting down, soon after taking three photos when using the camera. As a reaction to that video, another Nexus 6P user also complained of a similar issue. While watching a video on his device, the battery indicator showed a drastic drop from 23 percent to 0 within seconds, before shutting down. The device restarted only when plugged to a power source.

The complaints didn’t end there. There’s an entire Reddit thread devoted to the issue. A large number of comments on the social media platform indicate that the issues are quite widespread. The battery draining emerged while performing different tasks, from playing a game to taking calls. This means that the problem is not an app specific one, rather with the Android 7.0 Nougat software itself.

Another set of users has claimed that the battery draining issue was fixed once they received the Android 7.1.1 Nougat preview version via Google’s beta program. This means that Google might release the Android 7.1.1 Nougat update a bit earlier to resolve the battery draining issues. Nexus 6P users will just have to wait for the new Android update.