Motorola was always the fastest in bringing new Android versions to its devices. On top of that, Motorola always tried to bring updates to every device possible, and now when Android Nougat is knocking on the door, reports say that Motorola will bring Nougat for all recent phones.

Android Nougat will come along with two new Nexus phones (HTC Nexus “Sailfish” and HTC Nexus “Marlin”) during October, and for now it is known that new Android version will be published for the Moto Z, Moto Z Force, Moto G4, Moto G4 Plus, Moto X Play and Moto X Style. All mentioned models should receive the update before the end of this year. 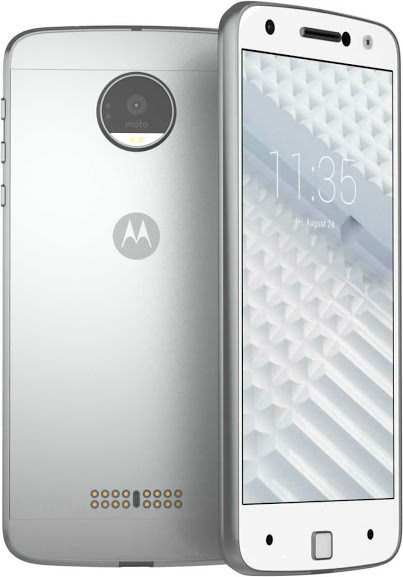