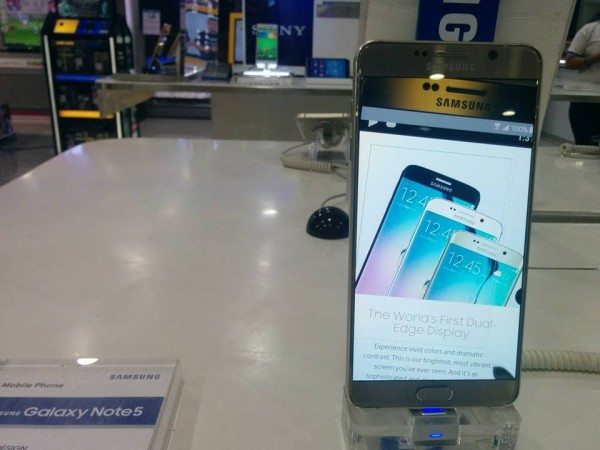 The list contains smartphones from Samsung and HTC sorted by manufacturer. As of now, Android 7.0 Nougat is rolling out to the Nexus 6, 6P, Nexus 5X, Nexus 9, Pixel C, Nexus Player, and Android One devices via OTA (over-the-air).

No exact date has been mentioned, but it’s still good to learn that these devices will get the latest software soon. The surprising omission is HTC One A9, which has been confirmed for the update by HTC itself. So, may be more devices including this one will be added.

For those who don’t know, Android 7.0 Nougat is the latest OS update for Android and brings a host of new features to the platform. You will get customisable home screen widgets, split screen multitasking, expanded emojis and smarter battery usage via the Doze feature.