Google Android 7.0 Nougat update was released to some of the Nexus devices on 22 August. Users had to manually install it to update the firmware. Now you can now download the update via OTA (over-the-air). You don’t know have to install the OS manually. 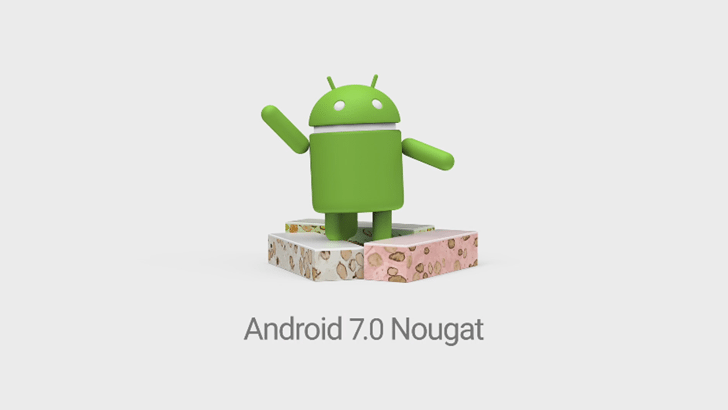 The Android 7.0 Nougat final build has been released to all the eligible devices, including the Nexus 6, Nexus 5X, Nexus 6P, Nexus 9, Nexus Player, Pixel C and Android One. However, the 2013 Nexus 5 and Nexus 7 devices will not get the new OS. The search engine giant has stated that the OTA would take a few weeks to reach some devices as the roll out happens in phases. The company was responded to fans via its Twitter handle.

You can also manually check the availability of the new software. Just go to – ‘Settings’ >> ‘About phone’ >> ‘System updates’ >> ‘Check For Update’.

The first smartphone to be shipped with Android 7.0 Nougat was the LG V20. The new firmware can be expected to reach other popular devices from Samsung, Motorola, Xiaomi, Lenovo and other smartphone makers in the coming months. In the past, Google had released its operating systems only through its devices.