Google has outed the latest Android 6.0.1 Marshmallow update earlier this week. For those who own Android One phones, the update will be reaching the phones now as Google has apparently rolled out Android 6.0.1 for those phones.

As reported by AndroidPolice, some users have already started receiving the OTA update for Android 6.0.1. These users include those who use the Micromax Canvas A1, i-mobiles IQ II, General Mobile 4G, Cherry Mobile One, etc. 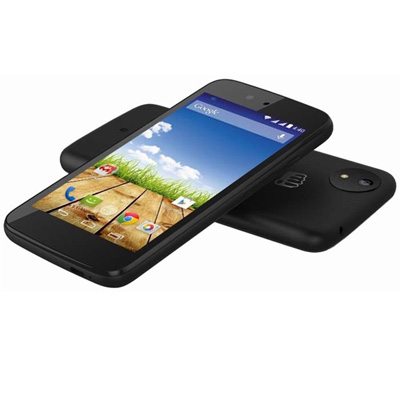 The new update is 75.6MB in size and comes with build number MMB29K. More Android One phones like Karbonn Sparkle V and Lava Pixel V1 will probably get the update soon.

For those who don’t know, the Android 6.0.1 Marshmallow comes with new set of emojis and also the Android December Security Update. Google had promised to offer instant updates for all the smartphones on the Android One platform, and it has kept its promised so far.

Meanwhile, Google has also released the Android 6.0.1 factory images for some Nexus devices. The HTC One A9 will also be getting the new update this month. 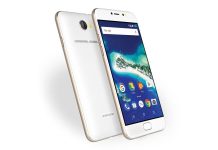