MobiPicker
Mobiles Android Android 6.0.1 Marshmallow Factory Images Released For Nexus Devices
Share on Facebook
Tweet on Twitter
Google has been quite busy nowadays with the newly announced Android 6.0.1 Marshmallow update. Though the roll-out is big, the update itself brings very small changes, the only significant change being the new emoji. The company has already started rolling out the update, and the Nexus devices will be the first one to get the update (as always). 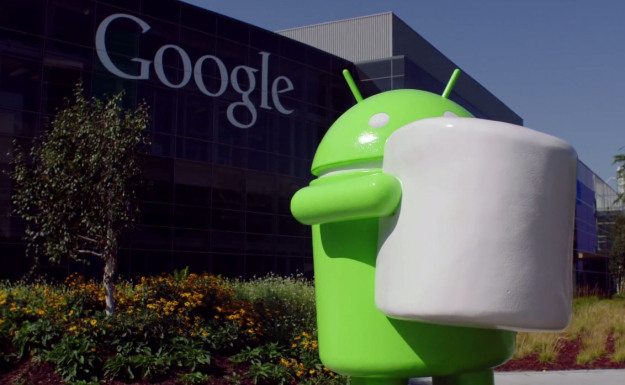 In case you own a Nexus device and do not want to wait for the OTA notification of the new Android 6.0.1 update, you will be happy to know that the official factory images for the update have been released by Google. Therefore you can manually install the update on your Nexus phone or tablet right away.
The new Android 6.0.1 Marshmallow factory images have been released currently for the Nexus Player and a host of Nexus tablets and smartphones including the new Nexus 5X and Nexus 6P. The factory images are also available for Nexus 5, 6,7, and 9.
As of now, we don’t know when flagship smartphones from Samsung, HTC, Sony, and other OEMs will get this new Android 6.0.1 Marshmallow update. Though the HTC A9 is getting the new 6.0.1 already and we expect the HTC One M9 to be next in line. Stay tuned for more info and we’ll let you know when the update rolls out for more phones!