MobiPicker
Mobiles Android Android 5.0 Lollipop rolling out to Samsung Galaxy S4 Google Play Edition
Share on Facebook
Tweet on Twitter
Deal Alert: 49% Off on ExpressVPN
Touted as #1 VPN in the world, ExpressVPN is now offering 49% off & an additional 3-months of service on its annual plans.

Google is little bit late, but finally Android 5.0 Lollipop rolling out to Samsung Galaxy S4 Google Play Edition. The update receiving Galaxy S4 GPe is not 5.0.1, which rolled out to other GPe and Nexus devices this week, but for sure that upgrade would not be too far.

With this Lollipop update, Galaxy S4 GPe users can enjoy almost all the standard Android lollipop features, including newer Material Design UI, better performance, notifications on lock screen, multi-user support, enhanced battery life cycle, support for many new languages, and restored access to external storage for third party programs. The 500 MB size update is rolling out over the air; it should pop up soon on your device’s screen to start update, although you can search for update via Settings > About Phone > System updates. If your phone has got something to update, it will show there.

For those owned the standard Galaxy S4 might require to wait for some time, as it should also be upgraded to Lollipop next year. 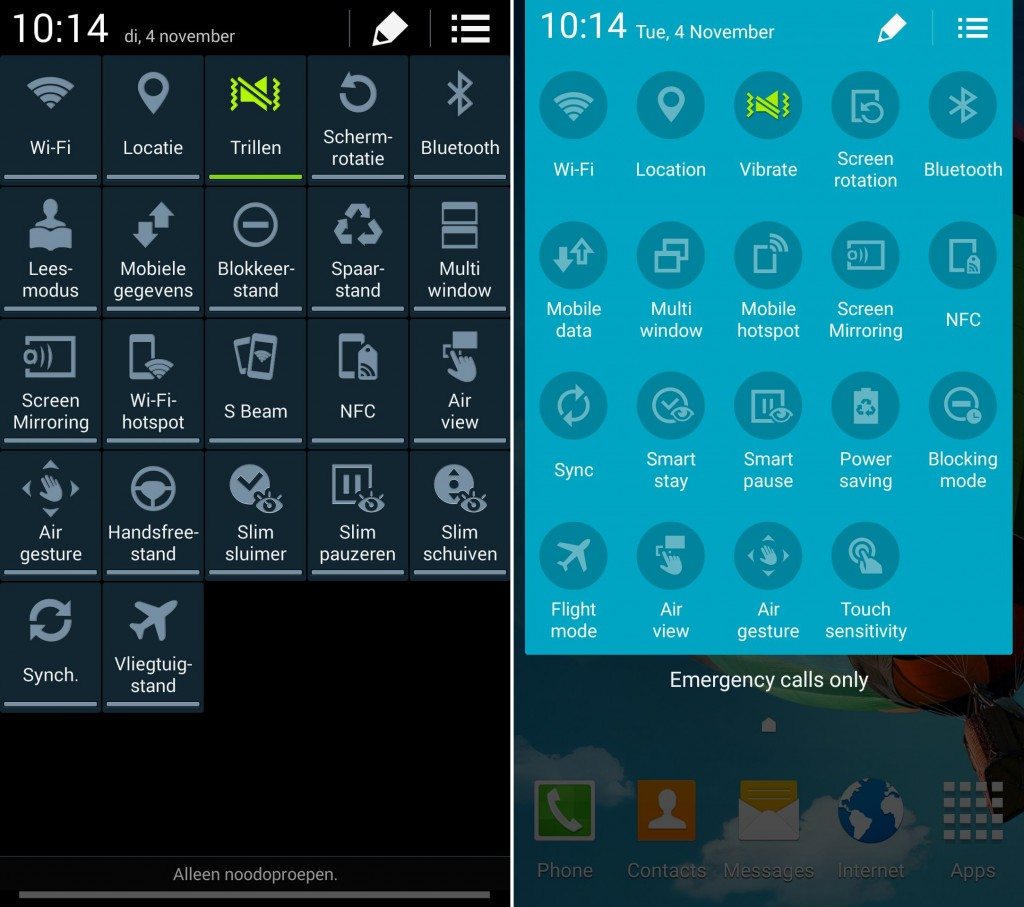