Electronics manufacturer Amkette has launched new portable Bluetooth speakers on Wednesday, called the Amkette Trubeats Sonix. The new speakers come with features such as NFC, built-in Mp3 player, among others. 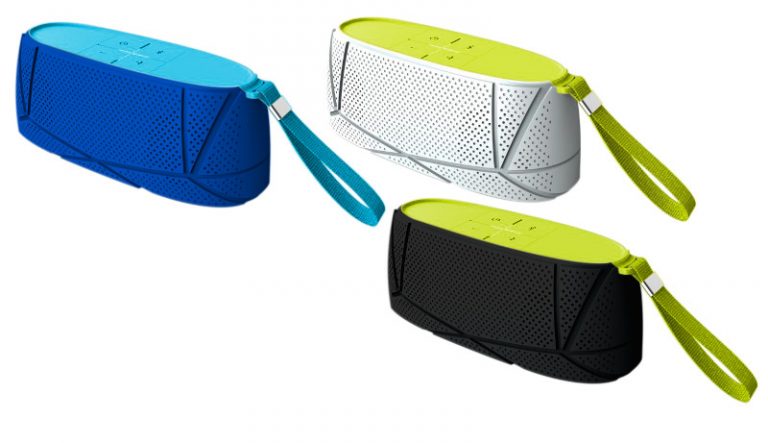 The Amkette Trubeats Sonix comes with colorful and resilient designs. The ultra-portable speakers come with hand strap that makes it easier to carry. The Bluetooth speakers come with a built-in microphone that acts as a mobile speaker for phone calls. You can easily switch between calls and music. It promises battery backup of 8 hours, which the company claims to be the highest battery back up in the segment.

“The speakers are well designed and are built in a way that appeals to the tech-savvy generation,” said Rajiv Bapna, Director, Amkette in a statement. 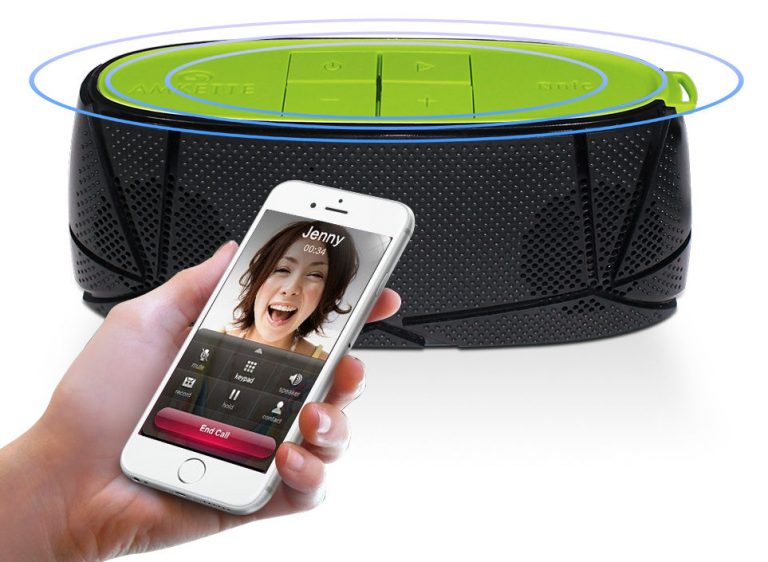 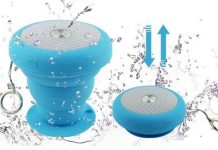 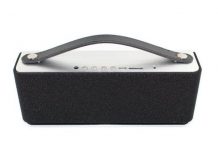 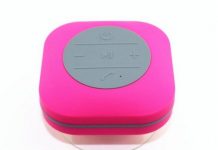 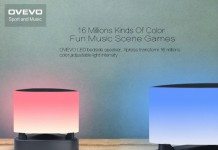