There has been a lot of anticipation and excitement among tech geeks regarding the next-generation Polaris 10 GPUs from AMD. With the rumour that The Polaris 10 would make Virtual Reality more affordable, people have been even more interested in knowing how the cards turn out and if they meet their expectations. This has culminated in a number of leaks, one involving the leak of shipping information when one sample was being sent to India for testing, and now, information regarding “project F” has been revealed from the profile of an employee on LinkedIn. 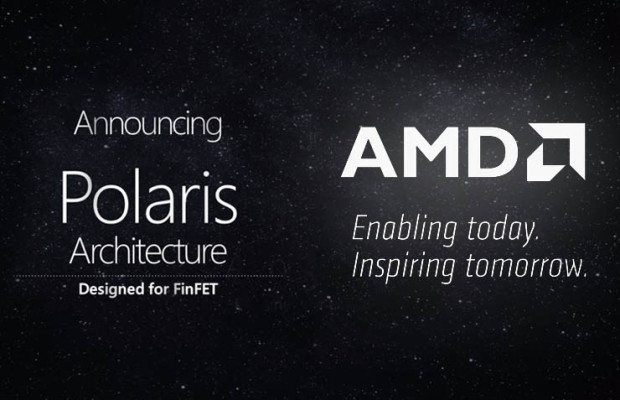 Given the number of rumours regarding upcoming AMD graphic cards, determining which one is true has become difficult. One thing to be kept in mind is that just because a chip has reached the status of a “project” doesn’t imply that it is certain to be made available to the end-user in course of time. Many projects get discontinued after they have been designed and even after they pass stages of engineering. It’s likely that project F finds the same fate.

However, given that the description of the project (seen above) shows that it has used a 14nm manufacturing process (Low Power Plus, a similar process to FinFET), indicates that the chip would be power efficient compared to AMD’s other units that use the 16-mm technology. One thing to be noticed is that the die size is said to be 232 square millimeters, meaning that project F is simply the graphics processor for Raedon R9, or R7, or 470(X) series of processors.