Even as NVIDIA gears up for the release of their latest Pascal Technology, their arch-rival, AMD, has come up with their own novel architecture for GPUs known as Polaris. We have covered before, when AMD claimed that their technology would reduce the prices of Oculus Rift ready PCs, then when it turned out that AMD’s ongoing project F is actually for the fabrication of the Polaris architecture, and then again, when a sample AMD Polaris graphic card was leaked in shipping last week. 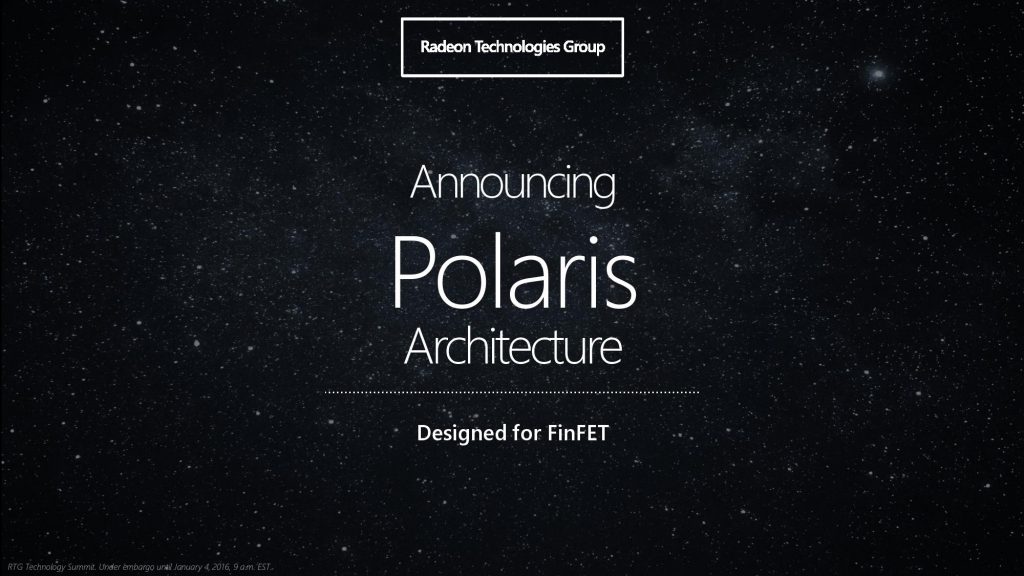 AMD’s Polaris, set to hit the market at some point in the middle to later half of this year, carries the promise of being the most cost-efficient GPU succession in the history of computing. India head Srinivasan M has told dnaindia that the architecture would decrease the power consumption per unit of performance by half. This is possible because of the latest 14-mm finFET technology that is utilized by the GPU, which is now being considered for mass fabrication at the TSMU.

Polaris contains the graphics processing capacity that it would take for a computer to process virtual reality kits such a Oculus Rift and HTC Vive. The only difference is that while the current recommended configuration for VR is such that the price of the overall computer is as high as $1500, with the use of AMD Polaris, this might be reduced by as much as  $200. Therefore, the new architecture is coming not only as an advancement in science and technology, but also as a promise for making VR more affordable to the common man in the street.