MobiPicker
Tech Hardware AMD’s Dual Fiji Raedon Fury X2 Graphics Card Teased
Share on Facebook
Tweet on Twitter
Deal Alert: 49% Off on ExpressVPN
Touted as #1 VPN in the world, ExpressVPN is now offering 49% off & an additional 3-months of service on its annual plans.

A big problem with dual graphics cards has always been micro-stuttering. Everyone agrees that it exists but nobody ha quite understood it until now. Thanks to a technique called “frame pacing” that is now done in AMD has made it possible for developers to understand and predict the behavior in their upcoming cards. Hence, the Raedon Fury X and the AMD CrossfireX became some of the best graphics cards for playing video games, with the Fury X being hailed as the fastest graphics card currently in existence. 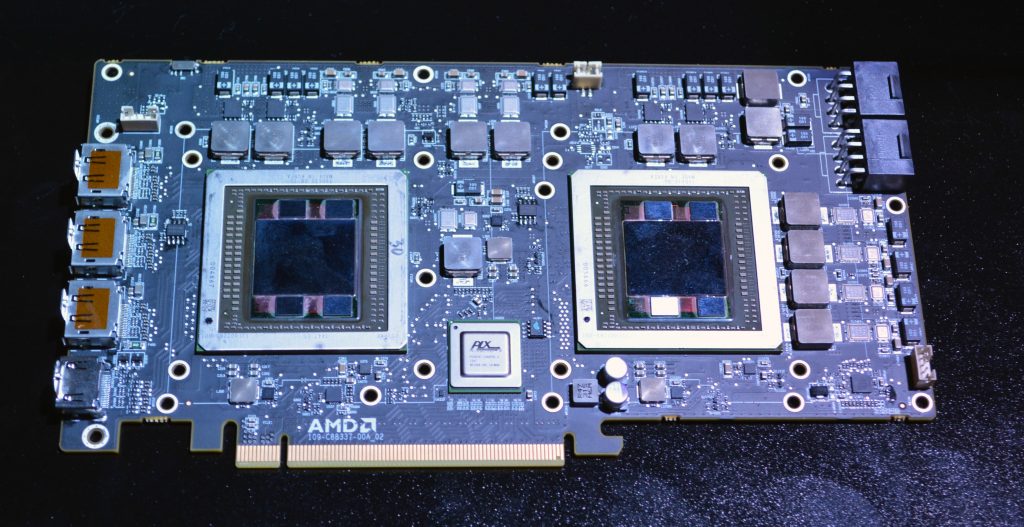 Last fall, AMD promised that it would release their first Dual Fiji graphics card, but even after significant gossip and anticipation, the card was not released. Later, in winter, AMD announced that they have delayed the production of the Fiji because of “important virtual reality releases” that were set to happen early this year – something that is now known as the release of headsets such as Oculus Rift and HTC Vive. Now that VR is finally here, so has the Fury X2. 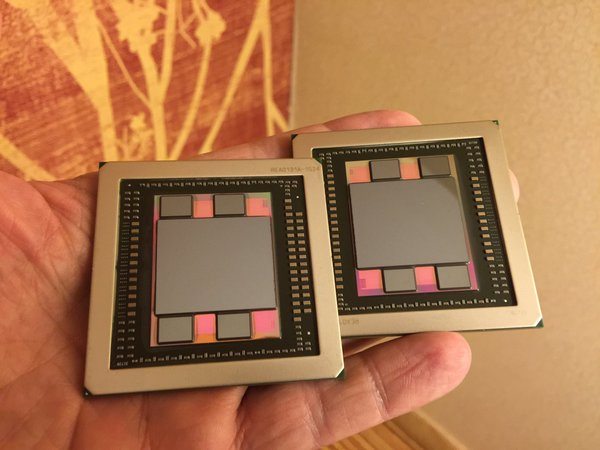 The card is set to have two full fledged Fiji XT graphics processors with a total of 8192 GCN Cores. It comes with a stacked high bandwidth memory of 8 GB – the total memory bandwidth is a whooping 1 TB/s. In a specially fast version, the Raedon R9 Nano, the clocking speed is 16 TeraFLOPs per second in a single commute. This means that one such card is equivalent to 4.5 parallel operating Raedon R9 380 Graphics cards. Quite naturally, there is a lot of passive excitement around the tech world for its launch.