As we are already aware, in January, Microsoft tried to shorten its support life cycle for Intel Skylake PCs running Windows 7 and 8. After much public outcry, Microsoft decided to abandon this plan. But looks like Microsoft has done something similar again. As reported by PCWorld, the latest chips including Intel’s Kaby Lake, Qualcomm’s 8996 and AMD’s Bristol Ridge Silicon – all require Windows 10. 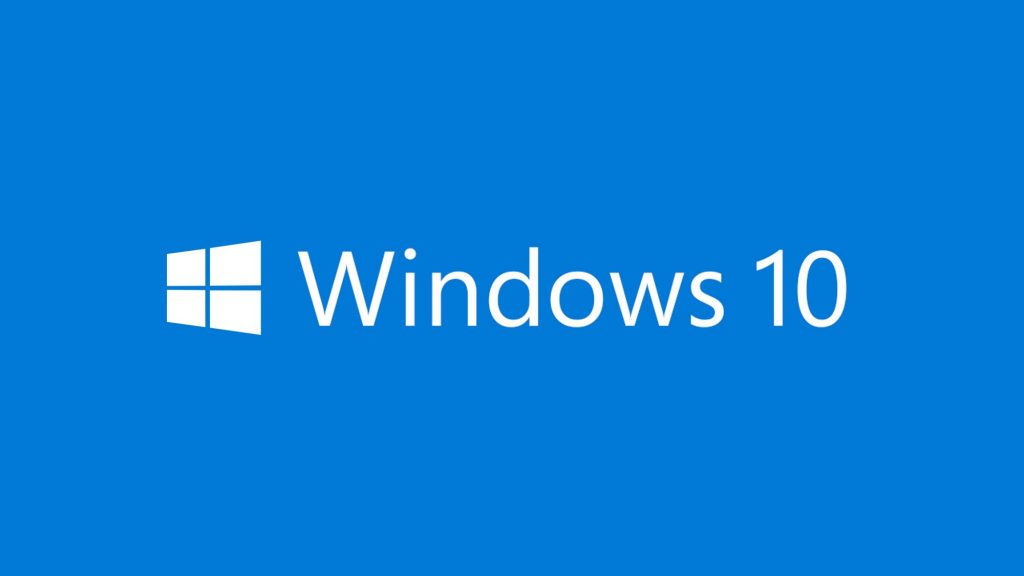 Why Should I Bother?

Well, if the latest chips only support Windows 10, why should one bother? The reason is that this push from Microsoft to force Windows 10-only support for chips will take away the freedom of PC enthusiasts to use their choice of operating systems. Imagine being forced to use Windows 10 OS just because the chips are only compatible with Windows 10! Sounds weird? It sure does! Broader implications of this include the death of Windows 7, Windows 8 and probably Linux too.

Microsoft spokeswoman said – “As new silicon generations are introduced, they will require the latest Windows platform at that time for support. This enables us to focus on deep integration between Windows and the silicon, while maintaining maximum reliability and compatibility with previous generations of platform and silicon.”

So it’s clear that Microsoft plans to execute the Windows 10-only support for chips very soon.

What happens if I happen to run Windows 7 or 8 on a Kaby Lake?

Well, good question! Without actual chips to run, the answer remains a mystery. But, as people are guessing their way through the answer to this question, few people believe that the processor will boot but the experience will be a “bit glitchy” without driver support and security updates. One other thing that could happen if you attempt to run Windows 7 or 8 on a Kaby Lake chip is that some of the apps could crash in the absence of a dedicated video processing logic.

But there has always been instruction set compatibility with all processors. Analyst Dean McCarron of Mercury Research, therefore, doesn’t think running Kaby Lake will generate many problems. He says –

“My expectation is …that all the older code will run on it fine. Likely…there’d be third party [driver] support that would allow older OSes to run, .inf files, for example. And Intel’s going to make those.”

Microsoft, of late, has had a bad reputation for pushing users to Windows 10. Though Microsoft’s rationale behind this – more manageable, secure OS with better collaboration across devices and users – is perfectly acceptable, it’s not fair to just push users to new OS when they aren’t ready for it yet. Looks like the latest Windows 10-only support for chips is yet another way to get users to adopt Windows 10 and abandon older versions of Windows. (and who knows Linux too?)

But, what remains unclear is whether terminating support for older Windows versions on Kaby Lake and Zen means they won’t work at all or the compatibility will continue to exist. What do you think about Microsoft’s Windows 10-only strategy? Let us know your thoughts!