While AMD Vulkan can offer increased performance, it does this by reducing driver overhead and giving the programmer more control. This means that the programmer can optimize the game more, mainly by knowing game state up front. In order to make the best use of these features, you really need an engine that is designed for it. If you try to jury-rig it into an existing system, using existing d3d11 APIs and calling conventions (example: configuring your pipeline state for each draw call) then you don’t get any benefit. And, in fact, you can take some serious hits on performance. 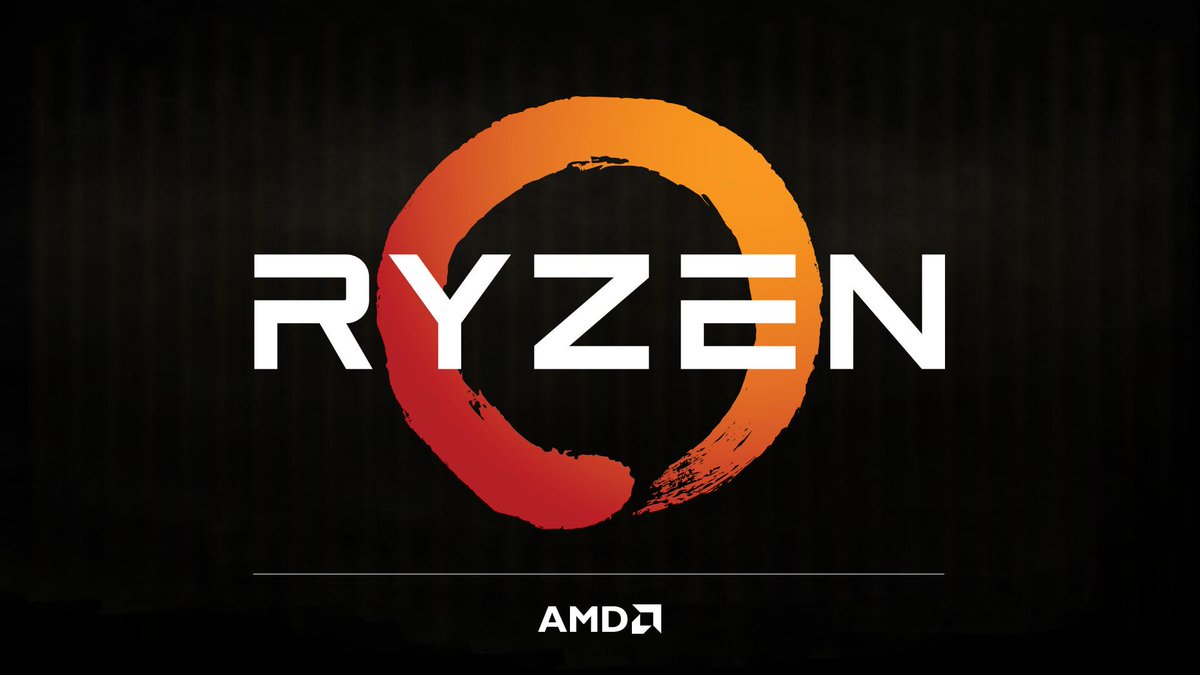 So the fact is that AMD Vulkan can offer improved performance. But on old games. Taking advantage of Vulkan will require an investment by developers that they may not be willing to make. The GL4.* and GLES news is actually more interesting. Because it means they do not have a proprietary graphics API for the system. Which will reduce the barrier of entry for developers.

Vulkan isn’t that interesting for a console from a performance perspective. Xbox One has DX12 (with extra low-level features) which is the MS equivalent of Vulkan. The PS4 has a custom low-level API that offers Vulkan equivalent functionality with even lower level access. Every console has an API that’s lower level than Vulkan. And the Switch will have one too. Because they target one specific GPU which is known during development. So no need to have hardware agnostic code that results in inefficiencies.

What is interesting is that this will lower the bar of entry for PC games that already run Vulkan and OpenGL. And (yes, we’re still hoping against hope) perhaps other apps such as those from Android. If they do have an option to dual boot Nintendo OS and Android on the tablet, then that’ll be great.