MobiPicker
Tech Hardware AMD Virtually Confirms That Ryzen Launch Will Take Place At GDC 2017
Share on Facebook
Tweet on Twitter
Deal Alert: 49% Off on ExpressVPN
Touted as #1 VPN in the world, ExpressVPN is now offering 49% off & an additional 3-months of service on its annual plans.

If you skim through AMD’s GDC 2017 schedule note, it might appear pretty mundane to you. — non-eventful, to say the least. “Optimizing for AMD Ryzen CPU,” it reads.

However, dig a little deeper and go through the brief given on the event page, and you’re sure as heck in for some pleasant surprises. That’s because the brief for the event makes it look like as though the chip giant will be launching its much-anticipated Ryzen processors on Fab 28, 2017.

That’s less than a couple of months from now!

It goes without saying that Ryzen’s arrival in the market will disrupt the existing status quo on multiple levels. On a closer look, one of the most exciting aspects will be to see the immediate reaction from Intel. As you know, most of Intel’s processors are currently placed at a comparatively really high price. One of the reasons was that AMD was not particularly competitive enough in certain sects of the market.

However, with the arrival of Ryzen, AMD will close the existing gap with Intel to a large extent, perhaps eventually compelling the latter to reconsider its pricing.

Worth noting, while AMd’s next-generation eight-core processors will lock horns with Intel’s i7, the quad-core Ryzen CPUs will be able to engage the i3 and i5 lineups competently. Also, considering that Ryzen’s quad-core will have a higher clock speed along with hyper-threading, they will make the apt choice for gamers — both in terms of performance, as well as price.

Coming back to Ryzen’s launch date, here’s a sneak peek at AMD’s event page that has fueled all the speculations: 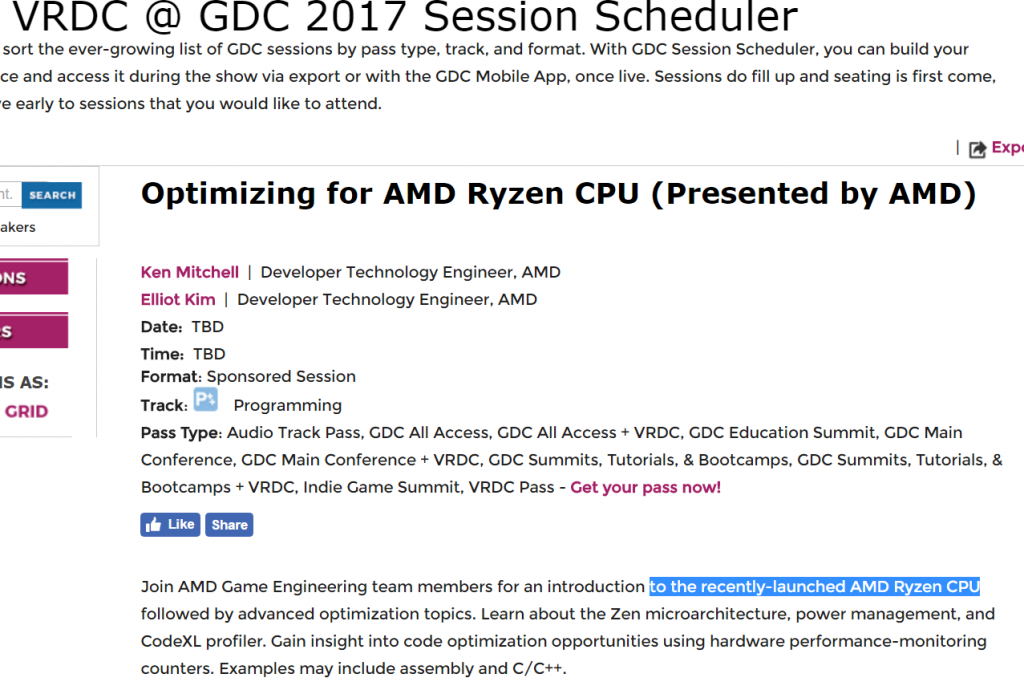