There are a lot of rumors spreading that the upcoming AMD Vega GPU is going to be called RX 490, and it’s going to pack sufficient graphics horsepower to take on a GTX 1080, the 8GB GDDR5X launched by NVIDIA not too long ago. However, AMD currently has the advantage of providing cheaper graphic solutions to gamers worldwide, even though the company is not doing well financially.

Taking a look at the picture below, Chris Hook, the director of global marketing for AMD has provided us with a teaser, which pretty much sums up the location for the upcoming AMD Vega launch. However, it’s not a lot to go on because the company might end up announcing something else entirely. Also, AMD Vega has been scheduled to launch in 2017, so it is highly possible that another GPU might be announced in the foreseeable future, and most likely at this event. 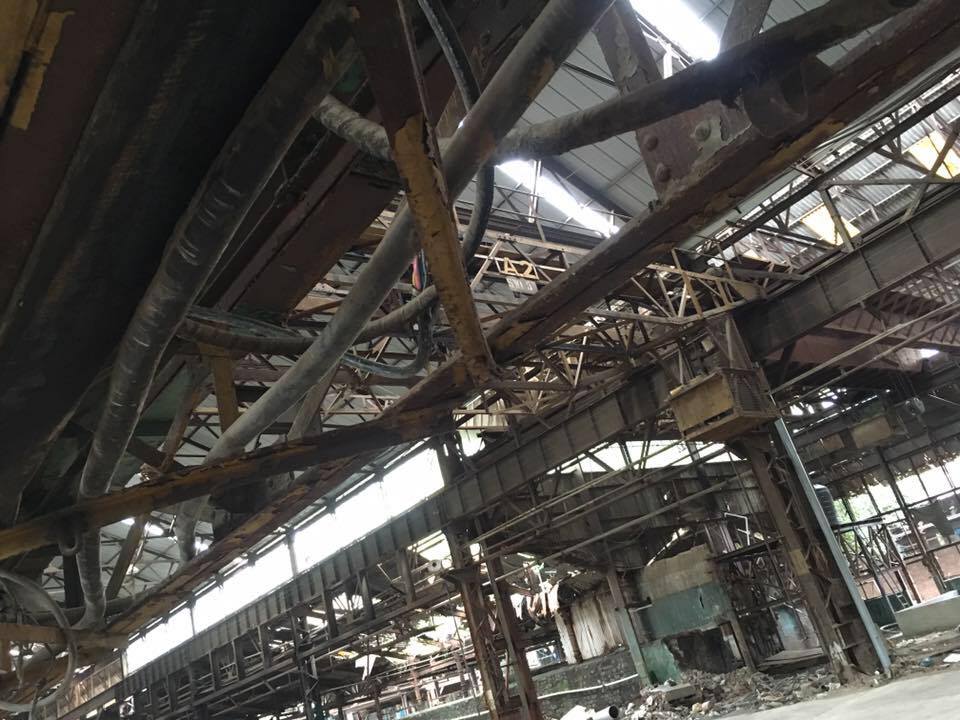 AMD Vega is said to use the same 14nm FinFET architecture, which will result in better efficiency from the GPU. Currently, the RX 480 is AMD’s prized possession and provides gamers affordability and a chance to immerse themselves in 4K content and play VR games without burning a hole through their wallets. The card is currently targeted to the mid-range crowd and stocks of the GPU have been sold out, with no clear date as to when they will be replenished.

Overtime, RX 480 will be in stock, but we fear that the imminent arrival of AMD Vega might overshadow the popularity of the affordable graphics card.