An image of a presentation slide is floating around the internet for a couple of days that brought an exciting news for the tech-heads. The slide read: “Vega Inside, Mobile Performance Outside”, making people believe that AMD Vega GPU will be used with an Intel processor. The ones who believed it should know that nothing such is happening anytime soon and the slide was misinterpreted. 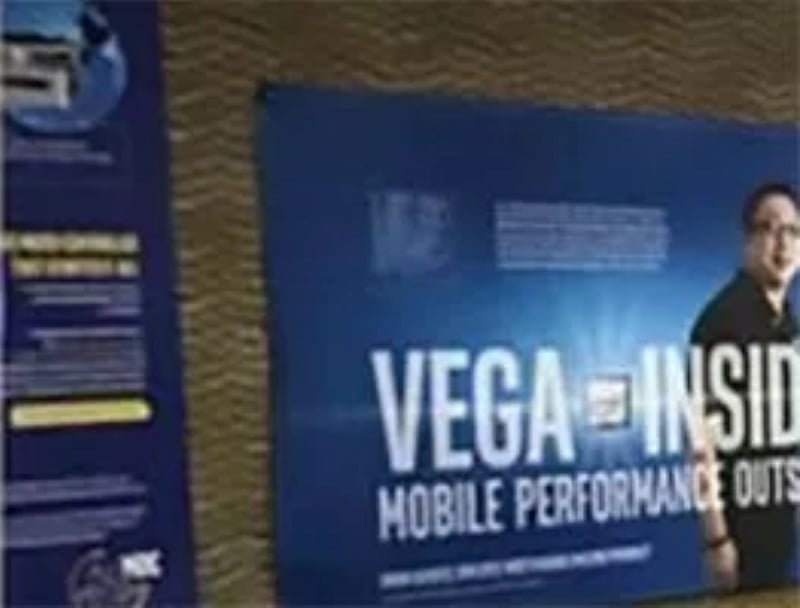 The slide that was shown in the image isn’t false or tampered with but is indeed a slide from Intel. But the ‘Vega’ mentioned here isn’t referring AMD Vega but it’s the name of an Intel employee. According to the report by nasilemaktech.com, the slide is a part of an employee appreciation campaign by Intel. The Intel employee Vega can be seen in the blurry image that is being circulated online.

Intel and AMD have been long rumoured to be working together on designing computer components but things couldn’t be seen materialising. Intel itself had also confirmed that there are no such talks going on a while back. After this slide surfaced online, people along with a few publications started to believe that the tie-up was finally happening. 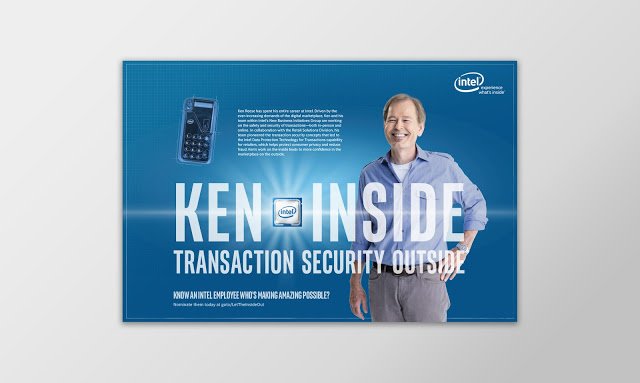 The chip maker has a famous tagline “Intel Inside” that used to appear on the computers a few years back. The tagline is now used in the appreciation campaign for its employees. The second line mentioned in the slide depicts the employee’s expertise. The image of another similar slide has a tagline for Ken, who might be handling transaction security at Intel. All this happens internally but the slide somehow made its appearance online.

What created this confusion was the name of the Intel employee, which coincidently is Vega. The image of the leaked slide wasn’t sharp either for the people to judge what it’s actually about. With the limited amount of information, the employee name was confused with the AMD Vega GPU. What we’ve learnt from this incident is that a pinch of salt is always required along with such indigestible leaks and rumours.