There is a conference coming up known as GAME DEVELOPERS CONFERENCE (GDC), where AMD will be sharing insights gained about DirectX 12 & Vulkan while they are developing their first wave of DX12 & Vulkan titles. The conference (GDC) will be taking place at San Francisco’s Moscone Center from March 14 to March 18, 2016. The event will be focusing on inspiration, learning and networking for industry professionals. 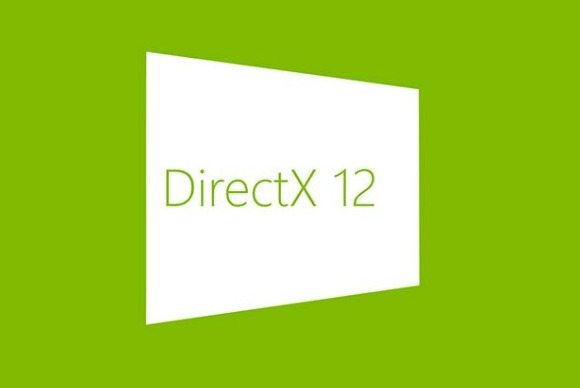 The Developer of AMD will be talking in a presentation about DirectX 12 and Vulkan known as “D3D12 & Vulkan: Lessons Learned”. The description of AMD’s presentation reveals some interesting details but the exact details about the presentation are yet to be confirmed.

During the presentation, Matthaeus will present the insights which were gained while developing the first wave of Vulkan & DirectX 12 Titles.

Vulkan and DirectX12 are new, low-level APIs which will require the developers to think about graphics in a new way. In many cases games engines need to restructure to take advantage of low-level parallel submission, asynchronous execution, new state and resource handling features provided by the API. These concepts will be reviewed in this lecture and we will take a look at how successfully launch titles handled the transition to the new APIs. The presentation will also include useful insights that were gained while developing the first wave of Vulkan and DirectX12 titles

One advantage of this event is that Attendees will get an insight into the new API and their efficient use based on the experiences gained on the launch titles.

The intended audience will only contain those people who are familiar with DirectX 11 and OpenGL.

It still remains to be seen whether more developers have been working together with AMD on the new Vulkan and DirectX 12 based titles. But at the moment, only a few games have been announced that will make use of DX12. A lot of developers have shared their interest to support the Vulkan API, what is your opinion?