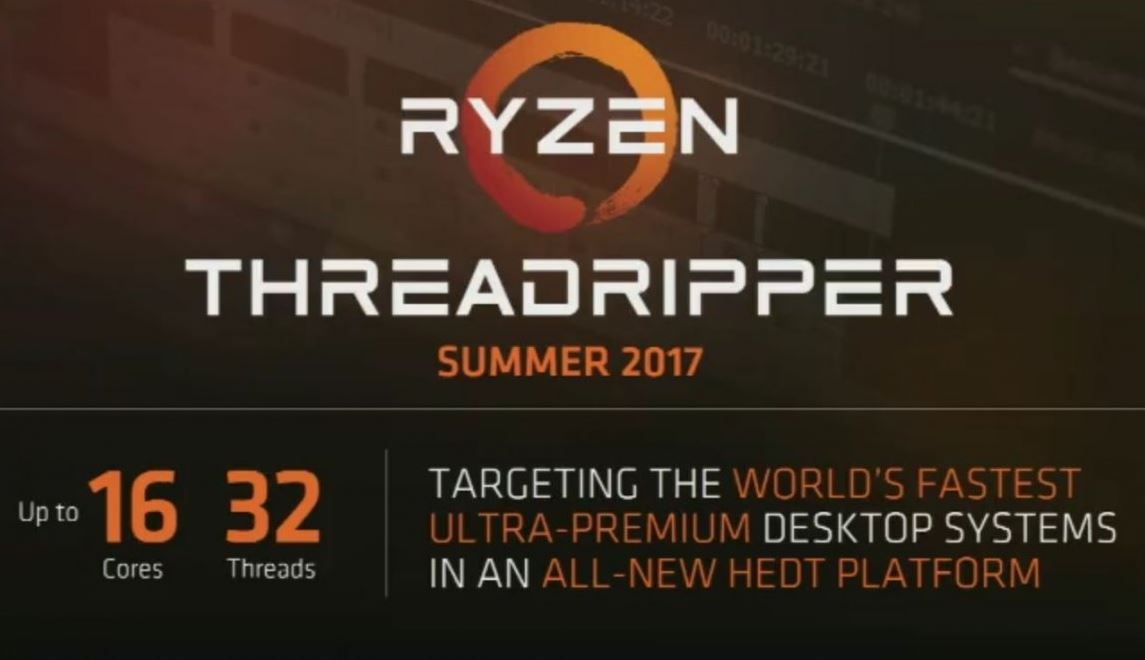 AMD, at Computex, demonstrated Threadripper under a Blender benchmark test completing the rendering task in a blitz. Now, more details about AMD Threadripper high-performance Blender results have emerged. The report talks about an unknown frequency of AMD 16-core Threadripper in Blender test clocking an impressive rendering performance of just 13 seconds, which is half the time taken by Ryzen 7 1800X (at 26 seconds). 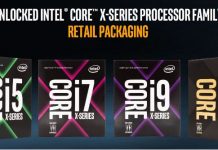 Intel Core i9 Doesn’t Live Up To Expectations; Did Intel Hastily Release Core i9 To Take on AMD’s Threadripper?