As reported by wccftech, AMD has nearly doubled its share in the graphics market in the past 12 months. Currently, at 34.2%, it was once down to 18% in the same time last year. The Radeon line of graphics processors has also helped in strong sales growth and the company is seeing returns for the significant investments it made in hardware, marketing, and software for the graphics lineup. Bolstered by gain in share points, AMD is ramping up on “Vega” offering for the enthusiast GPU market. The Vega is expected to be out in 2017 to complement the current generation of Polaris products. 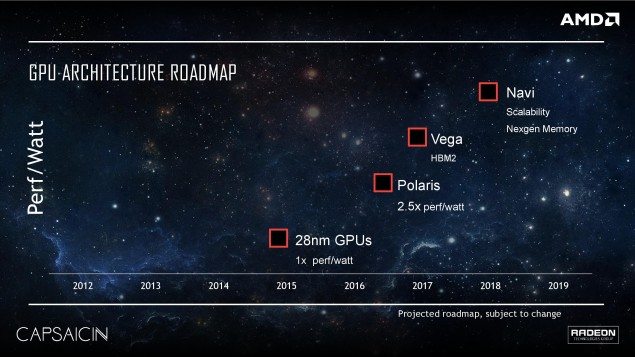 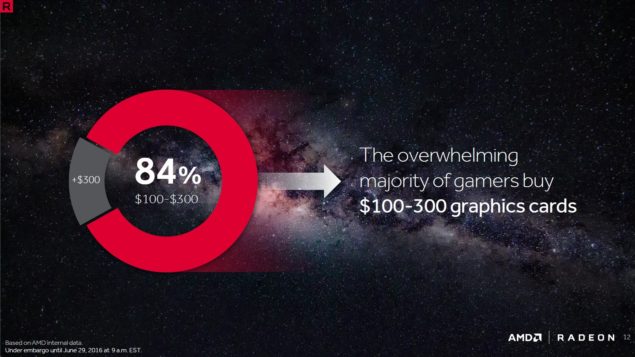 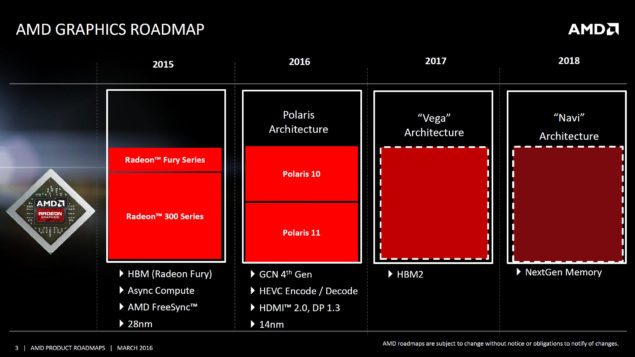 At the Capsaicin media event, AMD announced the Vega GPU architecture. The Radeon Tech Group plans to introduce HBM2 tech in the upcoming Vega graphics architecture. If things go as planned, Vega will be the first architecture to bring HBM tech to the affordable market segment. AMD is expected to announce the first Vega product in CES January next year.