AMD was said to be working on an x86 processor that would feature a total of 32 processing cores, and featured the codename, Naples. The processor was intended to be used in servers for enterprises and was said to be arriving in 2017. However, AMD Starship has a different agenda in mind, and it looks like the processor manufacturer is preparing a 7nm chip that’s going to be targeting servers as well.

Naples was made on the 14nm FinFET process and boasted a total of 32 cores and 64 thread processors.  After AMD has got that out of the way, it is not going to the 10nm manufacturing process, but will go straight to 7nm. This happens to be quite an aggressive move from the company’s side. The 7nm chip will be codenamed Starship, presumably after the 1980s band. 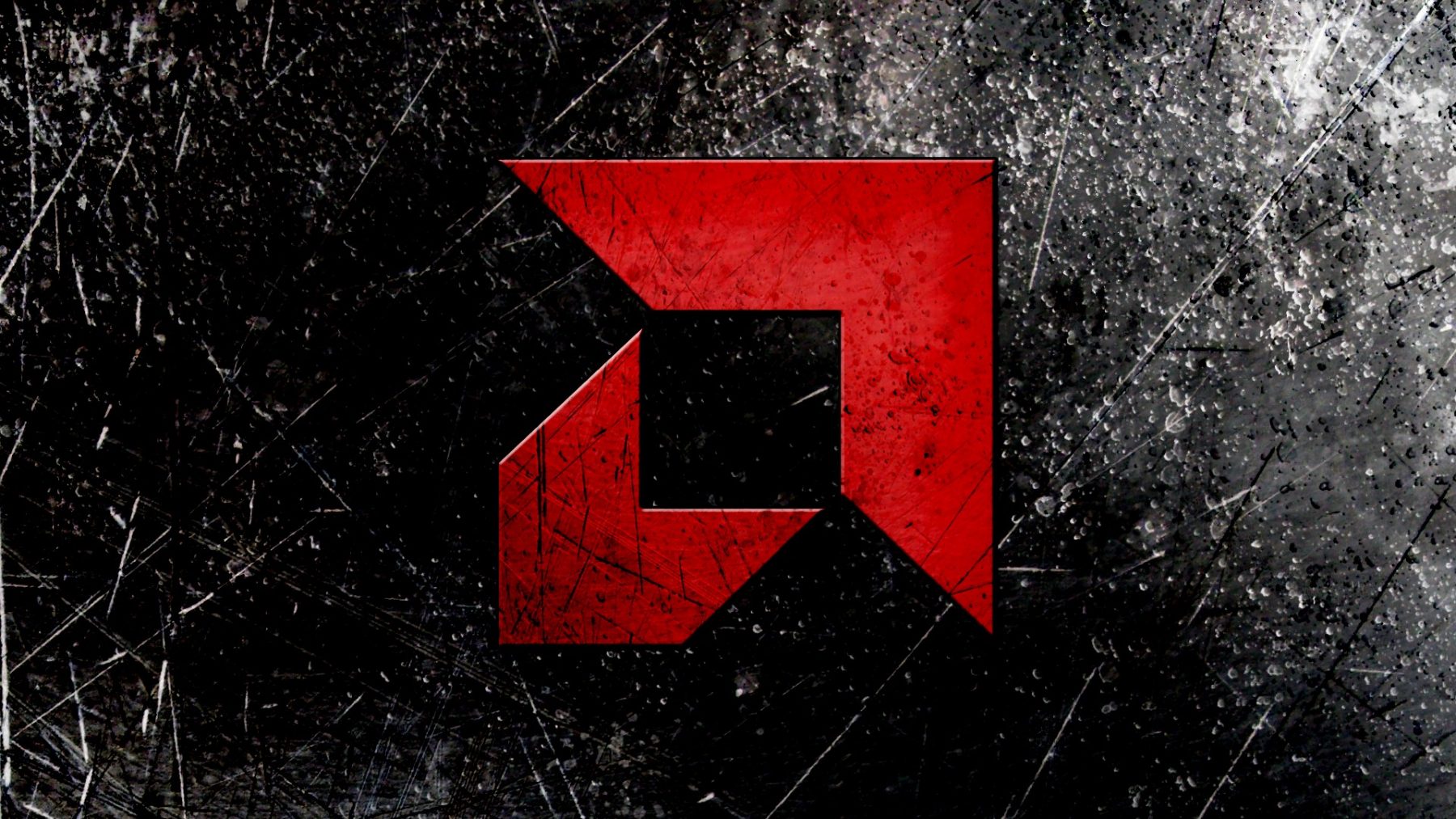 According to sources close to the matter, this particular server chip will have 48 cores and 96 thread support. AMD will be making different versions that will feature fewer cores and will find their way into mainstream markets and desktop systems, but the granddaddy of the all these chips will feature a massive number of processing cores.

However, before you get all excited, know that Starship is still a concept, and if it is going to be arriving, it’s not going to be early, as its expected arrival year is 2018. If sources close to this matter have said that the arriving year is 2018, then it is because there will be issues along the way, so it could also be later than 2018.

However, if AMD is able to pull off the Starship chip, then it will be a great achievement by the company that’s being hammered by Intel for the longest time. First, let us wait for the arrival of the Zen processors, then we can worry about Starship.