AMD has corrected the issues that were faced by Fiji and Tonga based cards for Gears of War, and has come up with the Crimson 16.3 drivers. These drivers add aegis to the cards for the upcoming titles such as Hitman 12. They feature DirectX 12 support and also has Asynchronous Compute system. 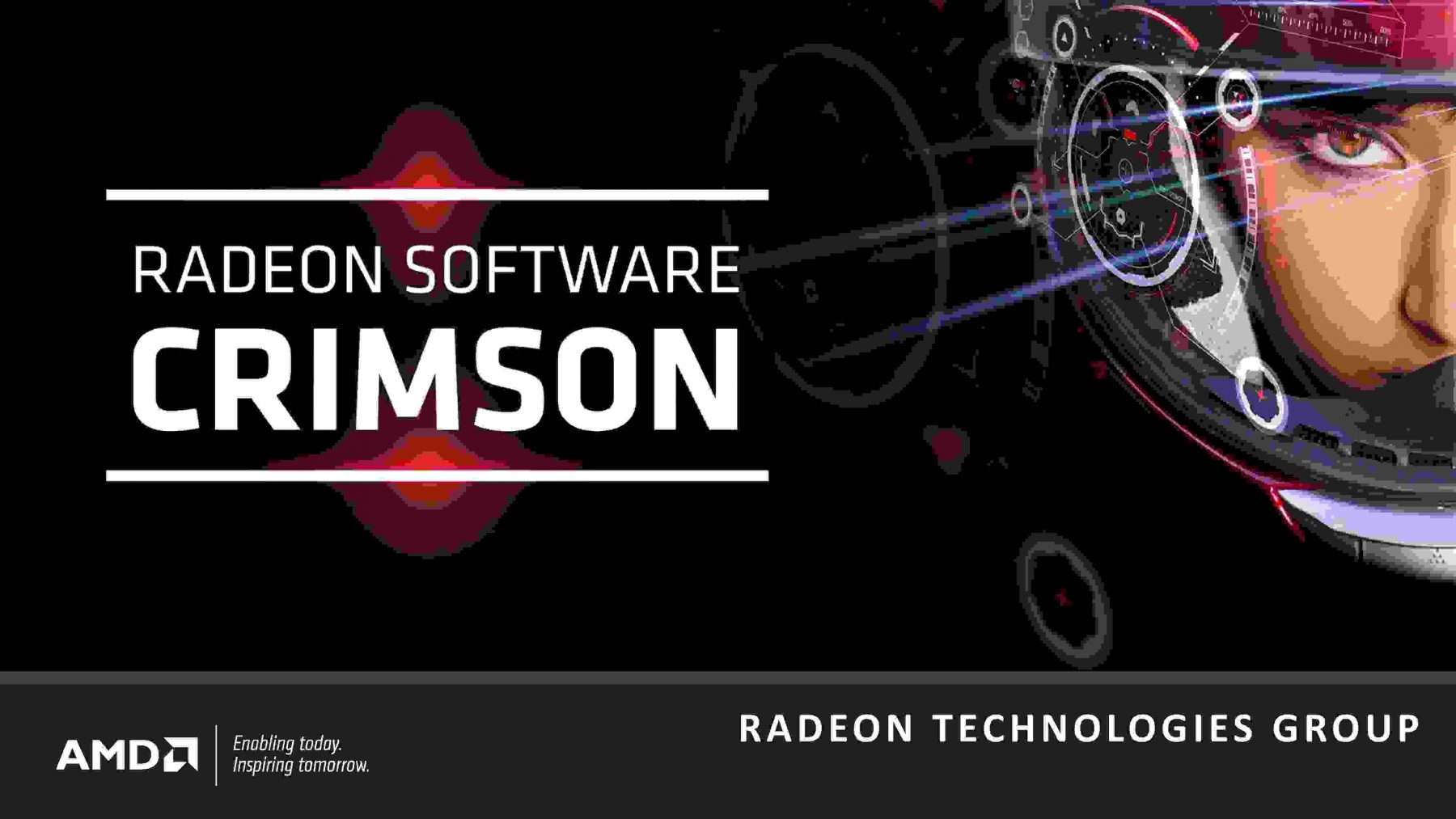 The drivers will also be accompanied by a boost in the card performance for the Radeon R9 Fury X, the Radeon R9 380X, among others. Performances of the cards, particularly the Fury X, for other games such as the Rise of Tomb Raider, have also been fixed by AMD. The graphic cards will perform up to 16% faster than they did with the erstwhile Crimson 16.2 cards.

This is good news for the Radeon Fury X, which has, until now, been performing neck-to-neck with the NVIDIA GeForce GTX 980, although the NVIDIA cards have been accepted worldwide to have better performance in terms of speed, power consumption, and stability. This sudden increase in performance will give Radeon an edge that it was lacking hitherto. It is not yet sure if other Radeon graphic cards will also inherit the same boost in performance from the Fury X, or if it is exclusive only to the company’s flagship.

However, the most important feature of the driver is the Hitman 12 support; being one of the top releases this month, gamers have been waiting eagerly for their Radeon graphic cards to buck up to support DirectX 12, and they are going to be delighted to hear that it has finally happened.