It seems like Microsoft is pushing very hard to phase out older Windows operating systems. As announced last year, Microsoft will stop providing all sorts of supports including security updates for PCs running on Windows 7 or 8.1. Now, the software giant made it clear that it will cease to provide support for both operating systems by the end of 2017. 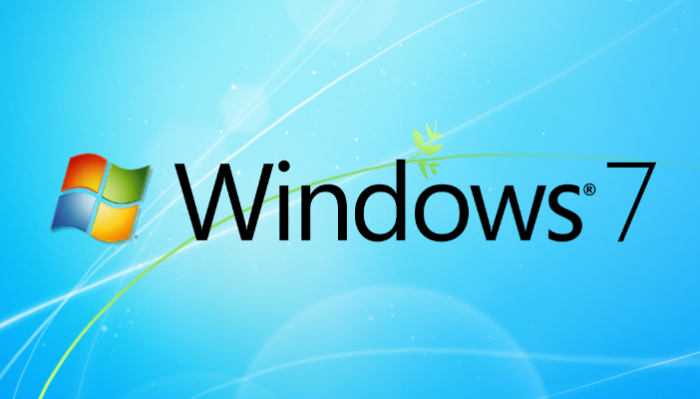 This bit of news is quite shocking especially to Windows aficionados. According to Computer World, Windows 7 should get Microsoft support until Jan. 14, 2020. Meanwhile, Windows 8.1 has until Jan. 10, 2023 before the official support from Microsoft stops. However, it seems that these dates will no longer be followed.

According to a Microsoft Support entry, PCs having the latest processors from Intel, AMD, and Qualcomm running on either Windows 7 or 8.1 will soon receive notifications for update errors. This means that all AMD Ryzen processors, Intel Kaby Lake processors, and Qualcomm Snapdragon processors running the aforementioned operating systems will not be able to get security updates from Microsoft.

If a user tries to update a system with the said configurations, the OS will notify the user with a message saying “Your PC uses a processor that isn’t supported on this version of Windows.” Alternately, the system could just give out and error code “80240037,” which is basically the same as the first error message.

To circumvent this issue, users will need to upgrade to the latest Windows 10 operating system which is currently on its Redstone 2 version.

It should be noted that Microsoft made this announcement at the beginning of 2016. At the time, the company only included the Skylake processors from Intel. Microsoft also said that it is getting increasingly impossible or difficult to provide support for Windows 7 and 8.1 on newer processors. That is why it opted to cease support for both operating systems a lot earlier than planned. Right now, Microsoft is yet to comment on the sudden ban on older operating systems running on new chips. It is also unclear when the exact date the support will stop.