It is now already clear that the Ryzen processors from AMD are mightier than the similar offerings from Intel. Several benchmark results have shown what AMD Ryzen series is capable of and how they fair against Intel Core processors. But there has never been a real-world performance test until this video from PCWorld came out. 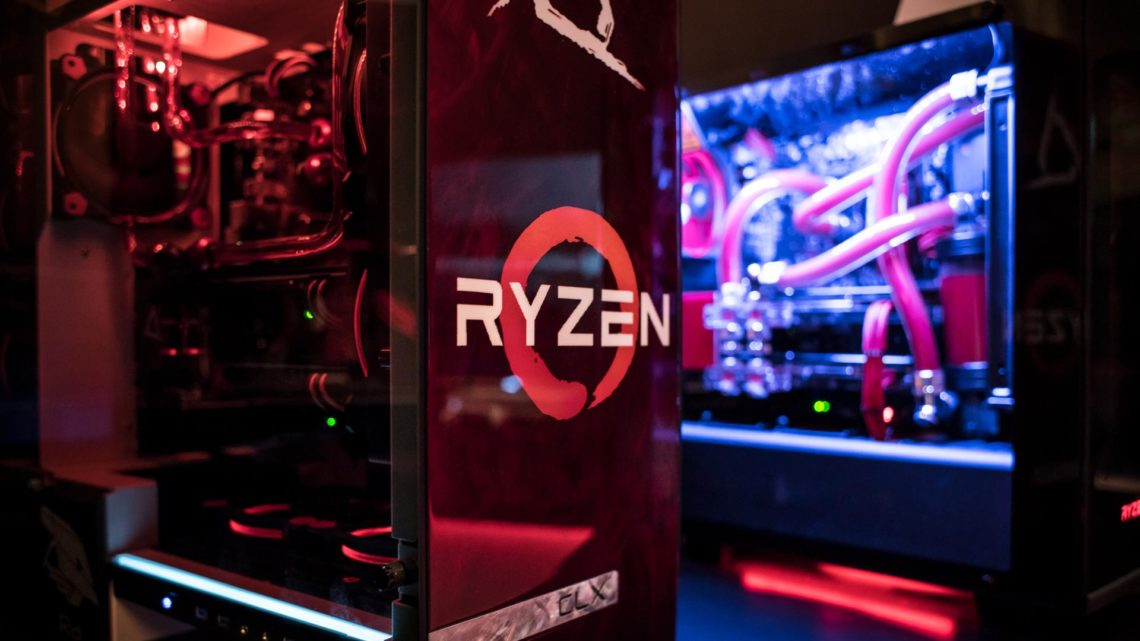 Launched a couple of days back, the Rysen series was already much hyped before its official launch, thanks to all the details made available by the leaks and rumours. The Ryzen 7 1800X processor is the top-end processor in the Ryzen lineup and it was compared to the powerful Intel Core i7-6900K before its official launch, in which the 1800X proved itself to be better.

The latest video uploaded by Jared Walton of PCWorld in which he compared to two systems with the above-mentioned processors in each of them. He ensured that the two systems remain equally specced with dual RX 480s in Crossfire and 16GB of DDR4 memory. The two systems are shown running a recently launched game Sniper Elite 4 in 4K. Also, he ensured that the exact same scene was being rendered by both the systems to make the results as accurate as possible.

This may not seem a big difference but things get interesting when it comes to the pricing of the two processors. We are looking at the Intel Core i7-6900K processor that costs $1050, on the other hand, there is Ryzen 7 1800X processor that will soon be available at a price of $499. If that wasn’t enough to realise how improved the Ryzen series is, then you must know that the Ryzen 7 1800X is rated at 95W, against 140W for Core i7-6900K.

Here is the video-