So, we finally have a confirmation on the much-anticipated big day. AMD has made available its fastest Ryzen CPUs, the Ryzen 7 1800X, 1700X & 1700 for pre-order with the release date set to fall on February 28. That’s less than two weeks from now.

The three CPUs has already made it to Belgian online retailer centralpoint.be and currently available for pre-order at €499, €389 and €319 respectively (VAT excluded). The rate-card falls in line with the previously leaked $499, $389, and $319 retail prices that we recently reported. 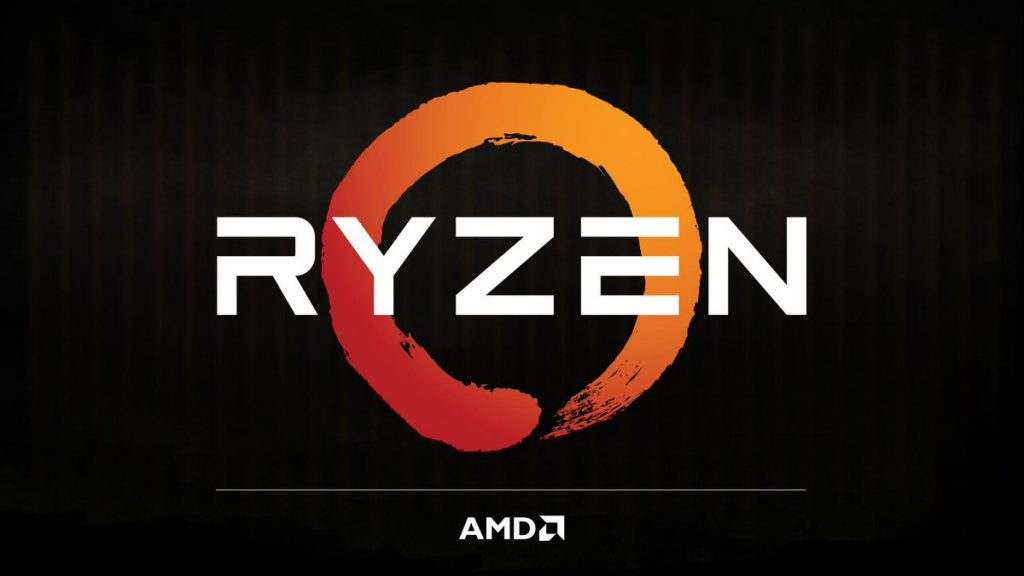 All three products are 8-core, 16-threads CPUs with overclocking unlocked. Both the 1700X and 1800X are the Black Edition models sporting the company’s unlimited Turbo Auto-overclocking XFR technology and a TDP rating of 95W. The 1700, meanwhile, is rated at 65W.

As per the product descriptions accompanying the centralpoint.be listing, all three CPUs will officially launch on Feb 28. That happens to be same day when AMD is also going to kick off the “Capsaicin & Cream” GDC 2017 press event. Those of you who can not make it to the event, you can certainly witness all the actions through an official live streaming. Note that the event will also provide us with a sneak peek at the next-generation enthusiast Vega GPUs.

The Ryzen 7 1700 and 1700X have been subject to several performance benchmark leaks recently, with pretty much all of them depicting the new CPUs as more than worthy competitors to their counterparts from Intel. In fact, on a closer look, these below $400 products can give Intel’s $1000+ products such as the i7 5960X and i7 6900K 8 core Haswell-E and Broadwell-E CPUs a run for their money.

On a related note, specs and pricing of AMD’s full Ryzen lineup have been leaked online. Here’s what the numbers look like: