Two of the world’s most reputed chipmakers are going to lock horns in another intense standoff a few months from now — Q3 2017, to be specific. At a time when rumors surrounding AMD’s preparation for the launch of Radeon RX Vega in the near future was doing circles in the tech headlines, another speculative report has surfaced suggesting that NVIDIA is all set to counterattack with its own GeForce GTX 20-series graphics cards powered by the Volta architecture.

The Radeon RX Vega lineup was recently leaked via a teaser, giving the awaiting crowd a first look at the GPU, as well as the limited-edition variants AMD plans to release. If the leak is to be taken on the face value, it seems the high-end Radeon RX Vega GPU will be released in a unique packaging with specialized LEDs placed right underneath the “R” (stands for the Radeon brand). 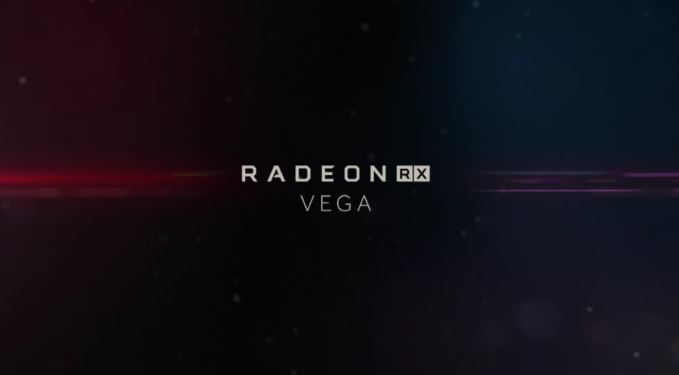 Apart from that, there was little that could give us some further insight into the lineup. However, based on previously leaked details, we can make certain guesses with regard to the possible Radeon RX Vega specs and its final design. Here’s a quick look at some of the important specs. You can learn more about the alleged Radeon RX Vega specs and the leaked teaser here.

Meanwhile, NVIDIA is also reportedly preparing to release the GeForce GTX 20-Series graphics cards based on Volta sometime in Q3 2017. The primary Volta family will be segmented into the following four main GPUs: 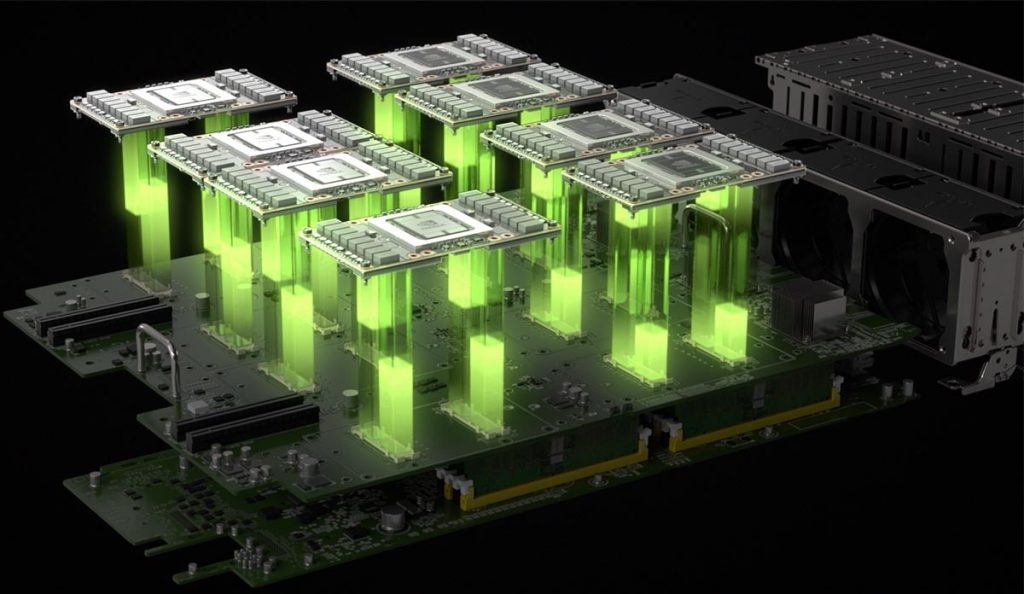 Now, the problem for AMD is that because the Radeon RX Vega line up is expected to launch a little earlier than the GTX 20-series, the latter is likely to grab a significant chunk of the market which it will be essentially snatching away from AMD.

For example, if the much-anticipated AMD Radeon RX Vega release date is set to fall sometime in June and is followed by the launch of NVIDIA Volta GPU around July to September, all the hypes surrounding Vega will definitely die down. This will no doubt give NVIDIA the perfect opportunity to release Volta with quite a lot of buzz in the market.

Not only that, odds are also there that Volta could bring some drastic improvements over Pascall. If that’s the case, then it goes without saying that all eyes will be set on Volta starting barely a couple of months from now. All these are currently mere speculations, and we have no other way but to make educated guesses until specific metrics are made available by both parties — directly or indirectly.

But even then, there is no denying that starting Q3 of this year, we will be witnessing another round of the longstanding shootout between the two chip giants.