Not only that, HTC claims that the new driver also boosts the performance for Quantum Break by a respectable 35% on Radeon R9 Fury X cards. 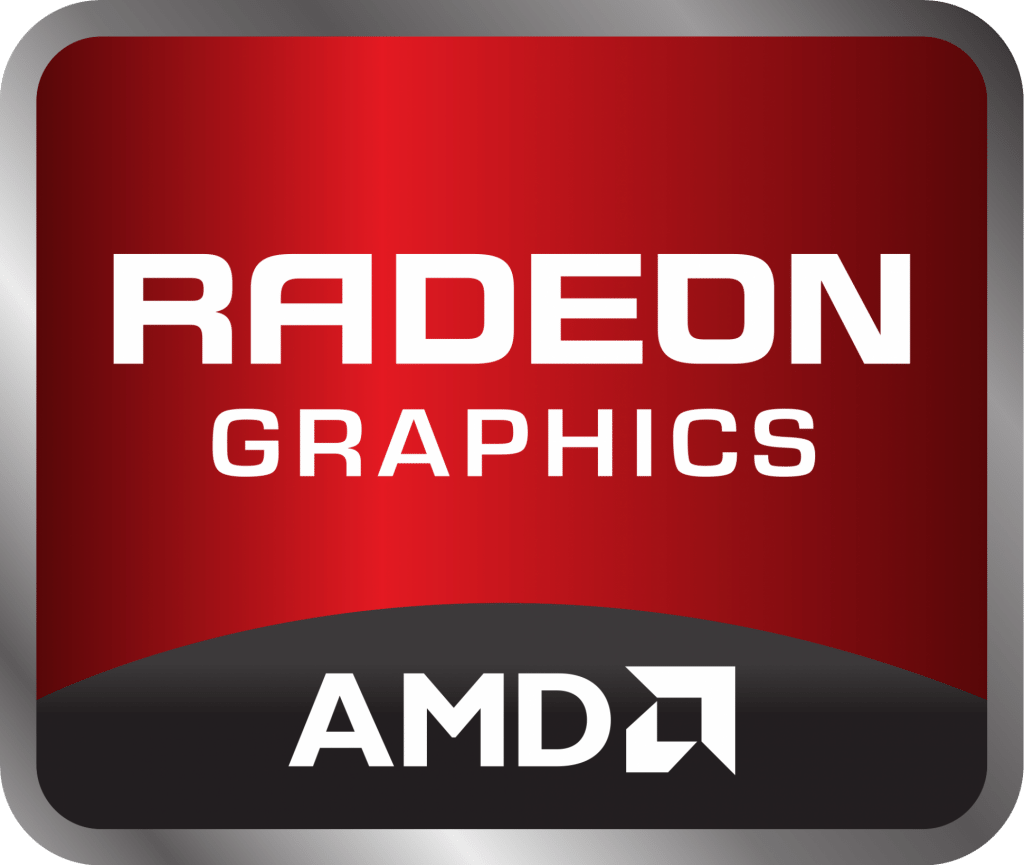 The update also delivers on a few essential fronts such as offering a fix to the frame rate capping issue with certain DirectX 12 application, as well as frequent flickering of the display during the gameplay of Hitman in DirectX 11 mode with high-shadow setting.

Despite the update, some analysts are saying that the new driver might still have to cope with power inefficiency, flickering issue, and poor scaling. With regard to the compatibility of the 16.4.1 Hotfix version, there are two downloadable version of the driver that suitable for a select few GPU models powered by Windows 7 / 8.1 / 10 (different variants for each bit architecture).

Hence, if you are planning to exploit the advantages brought by the new driver, make sure that your hardware and software configuration is at par with the system requirement.

And finally, once the installation process is complete, make sure to reboot the PC so that all changes are implemented correctly. If the system doesn’t request a reboot automatically, do it manually.