As Oculus Rift is about to hit the stores, people who want to own it at some point this year have their eyes peeled at articles on the internet that tell them what the exact configuration of their computers need to be so that it can support this new technology. And while Oculus Rift itself has released a bunch of details pertaining to their minimal and optimum requirements, they have been rather vague on the processors. AMD, on Friday, released a list of processors in their FX Series that will run well with Oculus Rift, and this has been received with a lot of alacrity by the tech world. 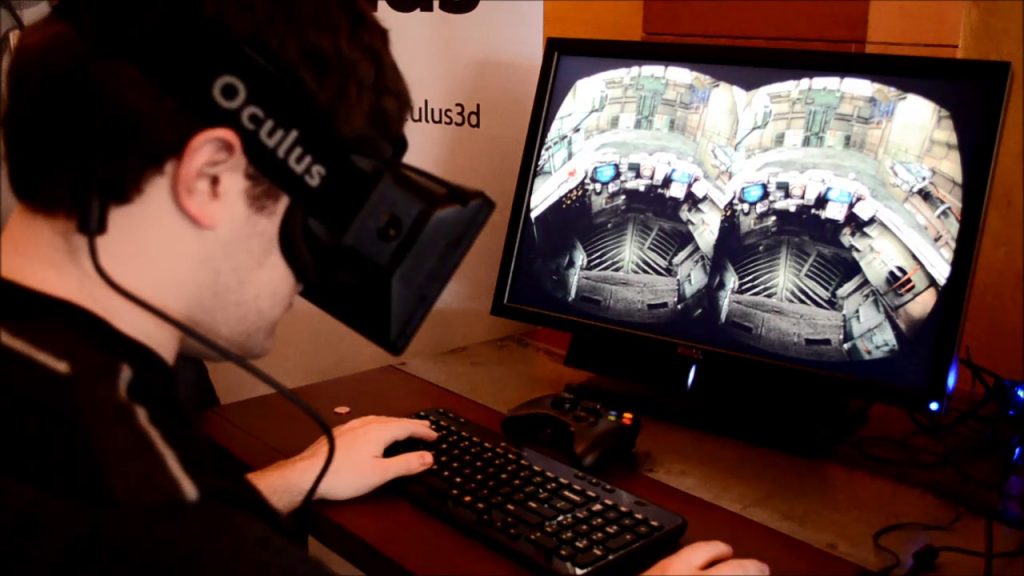 Interestingly, virtual reality requires about as much processing speed as any typical PC game. An average processor in the i5 or i7 series should be enough, as the key thing that OR  relies on for good performance is an excellent GPU. Hence, VR fans had better not spend the bulk o their budget in buying a high-end processor. AMD, however, has likely considered taking the most computationally intensive games into account a well, and has come up, so far, with a list of five processors that support VR perfectly. 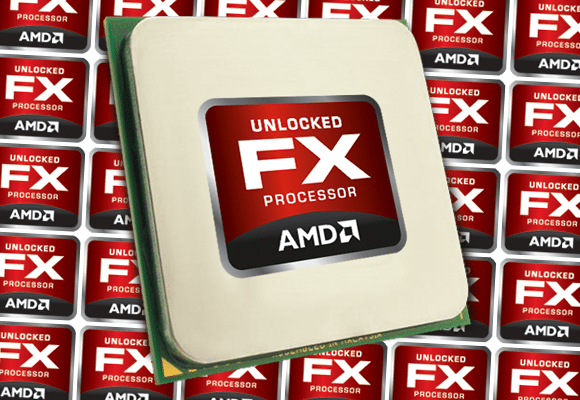 The CPUs listed by the company all fall under the FX series, and are, to be specific, the FX-9590, the FX-9370, the FX-8370, the FX-8350, and the FX-6350. Each of these processors has 8 cores and have AM3+ sockets. Their clocking speeds vary from 4.7 to 3.9 GHz. While it is uncertain what kind of reception VR would have in CPUs marginally below this range, the above five have been confirmed by the company to be effective.