In what is turning out to be quite a reliable source of leaked information, Zauba has, once again, leaked a series of GPU serials by AMD as they were being shipped to India. Basically, every chip has to go through a testing and prototyping phase before it can be produced. Hence, chips recently fabricated at places such the TSMC get sent to Hyderabad and Bangalore in India for testing. This involves specifying the make of the ships in the shipment information from which websites such as Videocardz can get hold of this information. 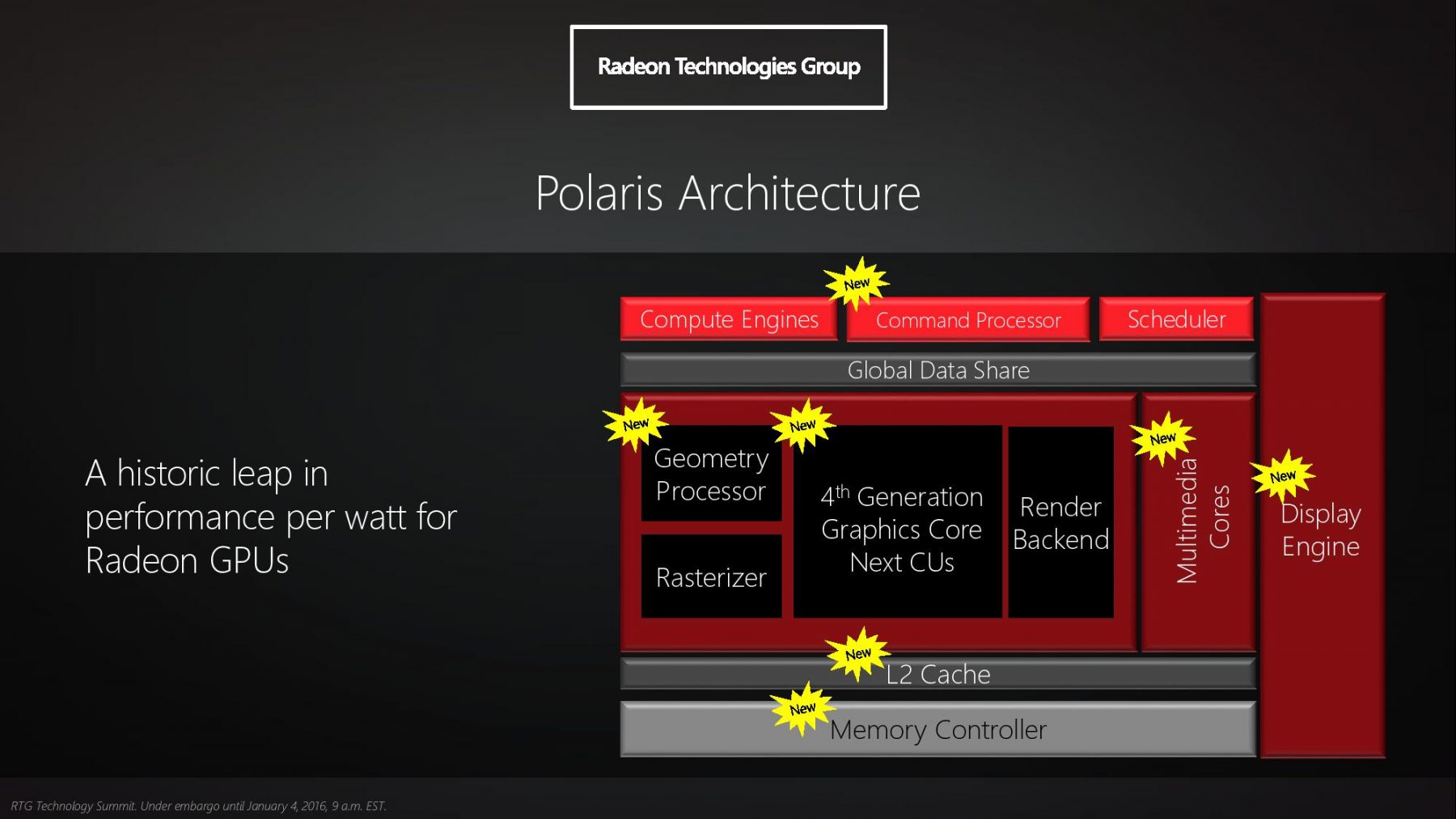 Unlike NVIDIA GPUs which follow ciphertexts to protect their information, the AMD GPUs carry the full name of the product. In this case, it is sure that there is at least one AMD Raedon R9 400 being shipped: we know this in spite of there being code names such as Weston and Banks being used, because the cards come with 2 Gigs of GDDR5 and a data rate of 4.5 GB/s, which is supposed to be the expected specifications for the Raedon R9 4xx series of chips.

As you can see in the shipment screenshot, there is one chip that about four time as expensive as the other ones. Therefore, while it is not unlikely that the other three shipments are updates of older cards, the fourth one is most likely a 14nm finFET chip. What makes it a potential flagship is that it has only the slot for one 4GB GDDR5 Memory. The level of architecture mentioned in the description makes it likely to be a Fiji level die, which has made experts think that the chip is a Polaris 11. Tension is high!