After the Radeon RX 560M spotting on Lenovo laptop, recent reports talk about another RX 500 card being spotted on Samsung laptop. According to reports, Samsung Odyssey – the 17.3-inch version – will come with AMD Radeon RX 570 or the Nvidia GeForce GTX 1070. Samsung, in its press release, did not reveal the graphics card details of the 17.3-inch Samsung notebook Odyssey. It just marked the Graphics field as “TBD”. But apparently, Samsung’s CES 2017 booth gave more information about the “TBD” graphics card. Odyssey, according to information from CES, will ship with either Nvidia GTX 1070 or the AMD Radeon RX 570 on board. More information hints at Radeon RX 570 in two variants: 4GB and 8GB.

What’s interesting is that the graphics card spotted on Lenovo Y520 – RX 560M – has the suffix ‘M’ while the one on Samsung’s Odyssey doesn’t have any. It’s likely that the RX 570 will actually be officially named RX 570M for the mobile series. Meanwhile, AMD has confirmed that Radeon 500 series are OEM rebrands of Radeon 400 series. 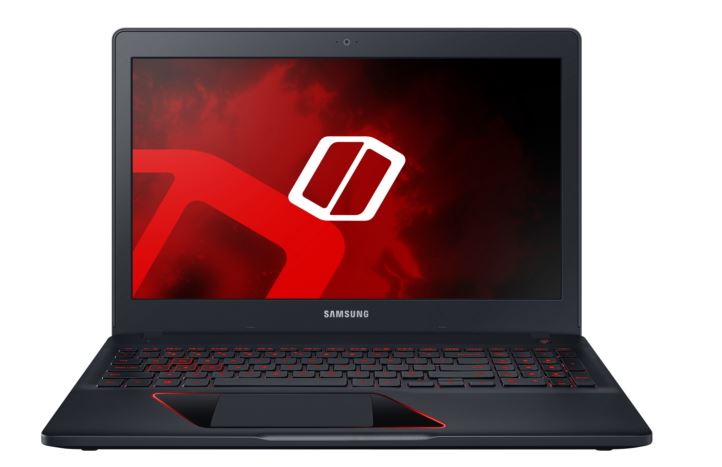