While Nvidia’s GTX 1080 and 1070 are hard to get due to the shortage of stocks, gamers are awaiting the more affordable AMD Radeon RX 480. But the rest of the RX 400 series GPUs are also good enough for their price tags and offer good performance. The AMD Radeon RX 470 is a good card if you want something below the RX 480 but not too far away in performance. Here’s everything we know about the Radeon RX 470 GPU specs, price, benchmark leaks, and performance. 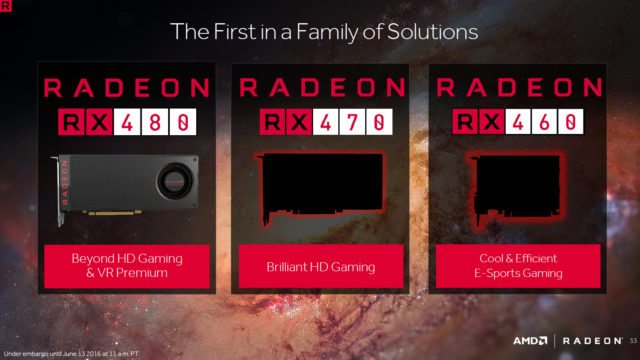 If you are not looking for 1440p gaming and will be happy with 1080p mainstream gaming, then the RX 470 is the perfect GPU for you. It will provide you decent graphics and FPS if you are looking for a good graphics card with a budget-friendly price tag. The card comes in a 4GB and an 8GB variant and uses the 14nm Polaris 10 Pro architecture. Under the hood, the card gets 2048 cores, 32 ROPs, and 128 TMUs.

Benchmark leaks have shown that the AMD Radeon RX 470 scored 13368 points in the 3DMark test. The card got a score of 16164 in 3DMark with overclocking. If these numbers are genuine, then the RX 470 is surely on the level with the R9 390 that is far more power hungry and expensive. For the low price of the RX 470, buyers will get a very value-for-money performance, unlike any other budget card.