Thanks to the constant churning of the rumor mills, AMD is never really out of the limelight with new updates on one or the other forthcoming product surfacing almost on a daily basis. The latest in that trend is a speculative report about an impending Polaris refresh for the RX 465, RX 475, and RX 485. 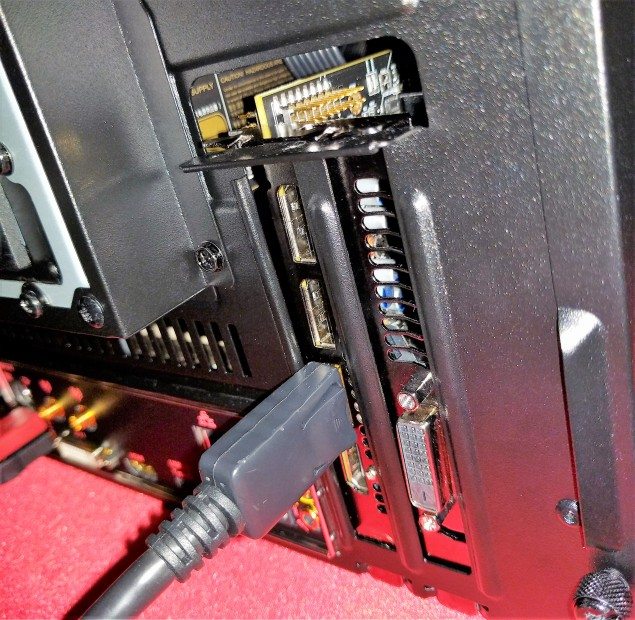 Similarly, the embedded Radeon E9260 released around the same period can offer up to 2.5 TFLOPs from 896 SPs at and unconfirmed clock paired with 7 GT per second memory on a 128-bit bus (all with 50W TDP). As you can see, the hardware specs of the product are quite similar to that of the RX 460, but with reduced power consumption and higher throughput.

Now, coming to the speculations, the folks over at WCCFTech has an interesting take on the immediate future of the Polaris desktop cards. They have labeled the refreshed Polaris products as the RX 465, RX 475, and RX 485, and if all goes according to their predictions, the RX 465 will come with a slight clock speed bump (thus taking the floating point performance all the way to the 2.5 TFLLOP mark from the earlier 2.15). The power consumption could come down to 50W from 75W.

Similarly, the Radeon RX 485 would probably feature a clock speed similar to that of the RX 480, but with increased efficiency – somewhere near 2.8 times higher performance-per-watt. Don’t forget, though, only the embedded cards are the real products as of today, with everything else mentioned above coming from the realm of speculations.