It’s always a rare moment when AMD gets the better of its rival NVIDIA, and today marks the day when the GPU manufacturer’s market share is much higher than that of NVIDIA. According to Mercury Research, which released its latest figures analyzing the PC graphics market, the Q2 2016 report suggests some very interesting numbers that we want you to pay attention to. One of the things were that the average selling price of graphics cards skyrocketed, along with the fact that for the first time in four years, AMD possesses a larger market share compared to NVIDIA.

However, while AMD got the better of NVIDIA, the report also states that the 2016 unit shipments of PC graphics fell 6.5 percent, which is an alarming number. While that volume had dropped, the revenues were increased due to price surges, thus reaching a new high score at this point.

Given below are additional highlights of the report:

NVIDIA lost share in the both segments, but average desktop share remains up more than five points on year. Record-setting improvements in average selling prices due to high-end GPU demand allowed NVIDIA to increase revenues substantially even with fewer units shipped. 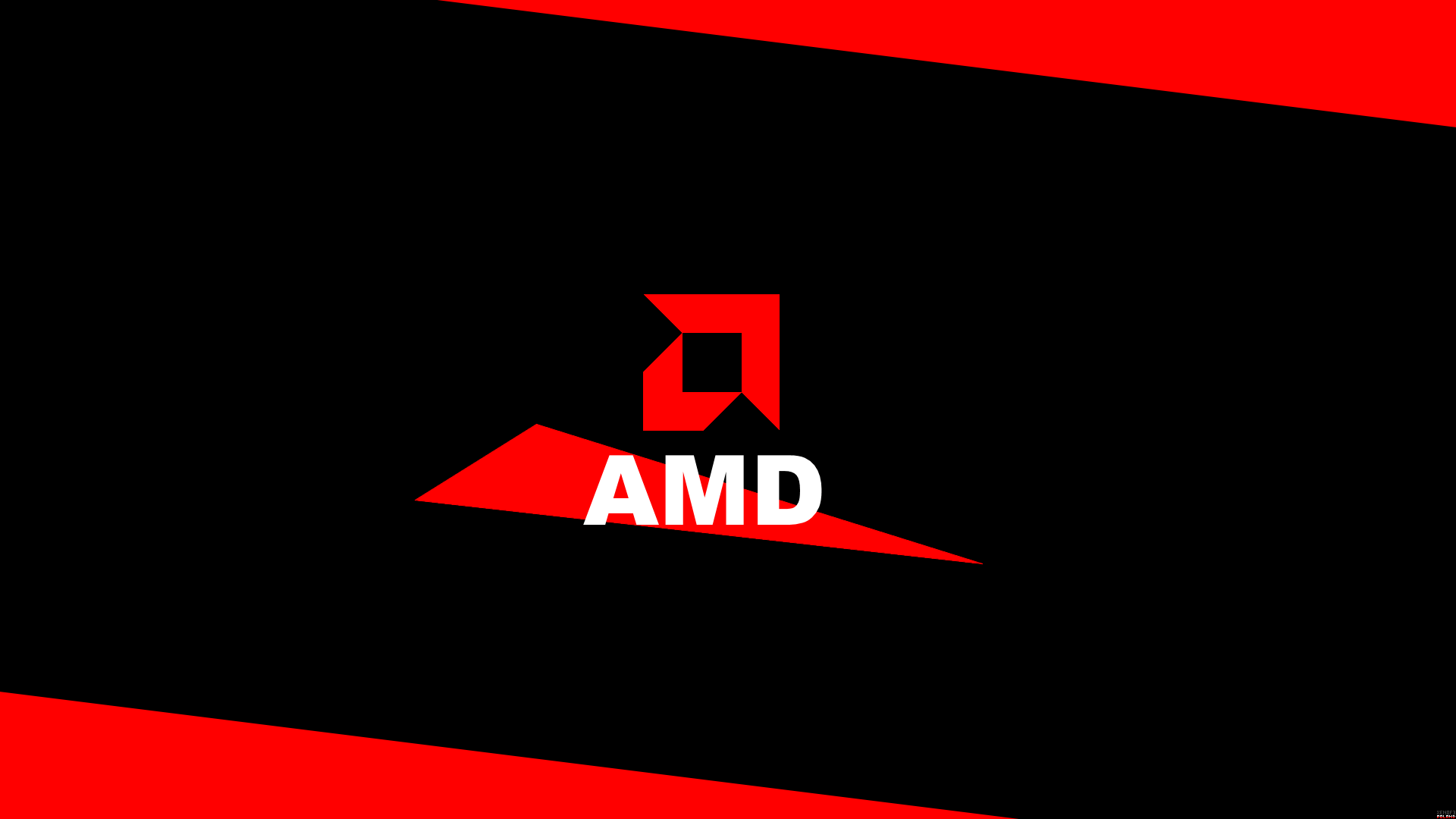 Intel’s average share declined slightly – for the first time in nearly ten years. The company last had a decline in the third quarter of 2006.

The most recently recorded state of play for desktop discrete graphics shows NVIDIA at 77.2 percent and AMD at 22.8 percent of the market. With Q2 2016 being a pre-Polaris quarter it will be most interesting to see the impact of the AMD Radeon RX 400 series hitting the market in the next quarterly research figures. Of course those figures will also tally shipments of the competitive NVIDIA GeForce GTX 1060 and its higher-end Pascal stable mates.

Not long ago, AMD executives teased the new location of the Vega GPU, suggesting that the announcement date of a potential flagship that could take on the GTX 1080 could be very near. The announcement could aid the future growth of AMD, but it’s far too early to speculate what’s going to become of the market in the future.