AMD is reportedly working on a new APU lineup codenamed “Gray Hawk” that could mark its debut in 2019 on Globalfoundries’ 7nm FinFET process.

Gray Hawk will be a pool of high-performance APUs featuring up to four Zen+ cores and eight threads. AMD is also reportedly emphasizing much on the need to lower the power and thermal footprints of Gray Hawk to as low as 10 watts. 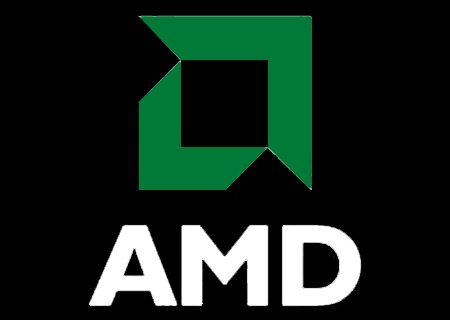 The graphics side of things will probably be handled by the integrated Navi GPU that’s expected to be accompanied by significant enhancements in performance and power efficiency.

Gray Hawk will follow AMD’s Raven Ridge lineup of 14nm APUs, scheduled to arrive on the market sometime around mid-2017.

As you know, APUs generally are pretty versatile. However, AMD is planning to push that versatility to the next level in 2019 with the Gray Hawk lineup. Apparently, AMD intends to make these next-generation chips compatible with an array of devices  – including desktop computers, notebooks, embedded devices, arcade gaming systems, and so on.

According to reports, the Gray Hawk family will debut in the market along with AMD’s 48-core, 96-thread “Starship” sometime in 2019.

Meanwhile, in a related development, Globalfoundries is investing several billion dollars in its efforts to expedite the development of the upcoming 7nm process. At the current pace, the new process is likely to enter risk production within the next couple of years.