AMD’s Financial Analyst Day is when the company announced the Frontier Edition of the Radeon RX Vega. Soon after the event, we got to know that there would be another gaming optimised RX Vega GPU. And today’s report confirms when the card would be made official. 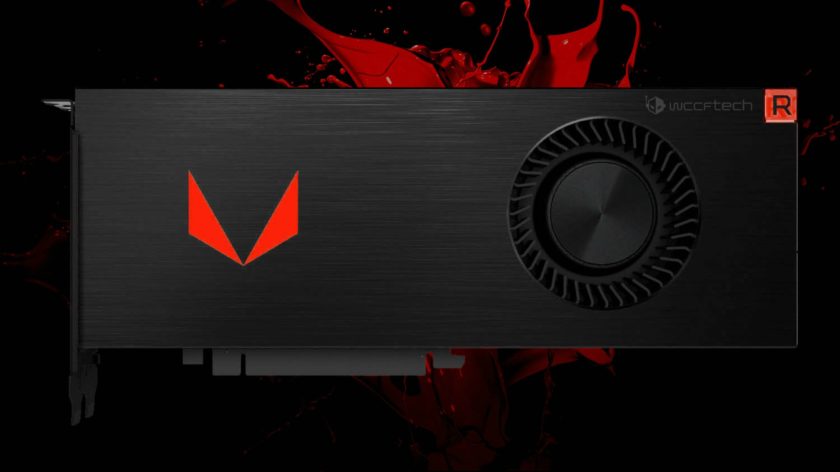 Just yesterday, Lisa Su, AMD’s CEO, confirmed that the Radeon RX Vega for gaming will be released right after the Frontier Edition. This was announced at the 45th annual J.P. Morgan Global Technology, Media and Telecom Conference.

Su said at the event that the Frontier Edition was designed keeping the professionals like, scientists, content creators, and designers in mind and will be launched in the second half of June. And the gaming oriented Radeon RX Vega along with other products will be launched over the next couple of months.

We would be seeing a number of launches from AMD in July with the many products of Vega discrete graphics series coming out then. These launches will put AMD in a better position while competing with Nvidia in the high-end segment.

The transcript of the J.P. Morgan Conference was made available by Wccftech which show the details of the launches over the coming months.

The team appears to be well positioned to address the enthusiast market and the high performance computing class market. During Analyst Day you didn’t talk much about the timing of your next generation enthusiast gaming platform. I think it’s been referred to out there as the Radeon RX platform using the Vega architecture. When should we expect the Vega based gaming cards to be launched and how should we view Vega’s performance for this segment relative to I think NVIDIA just launched their 1080 Ti platform back in March.

We’re very excited about Vega. Vega is a brand new architecture and actually has really the world’s most advanced memory architecture for GPUs. What we did announce at our analyst day was that the first shipping Vega will be the Frontier Edition which will ship with 16GB of memory and will ship towards the latter half of June. You will see the enthusiast gaming platform, the machine learning platform, the professional graphics platform very soon thereafter. And so we will be launching Vega across all of the market segments over the next couple of months.

Raja Koduri had confirmed last week that the company will be launching a GPU under the Vega branding specifically for the users looking for a card primarily for gaming. We should be able to get our hands on the brand new architecture really soon.