AMD has confirmed that the Vega die shot that was seen wasn’t real and was made up by RTG marketing department. To be more specific, the shot wasn’t that of a die – it was more of a block diagram. Scott Wasson, Senior Manager of Product Marketing at AMD, has mentioned in a tweet that the die shot wasn’t real. 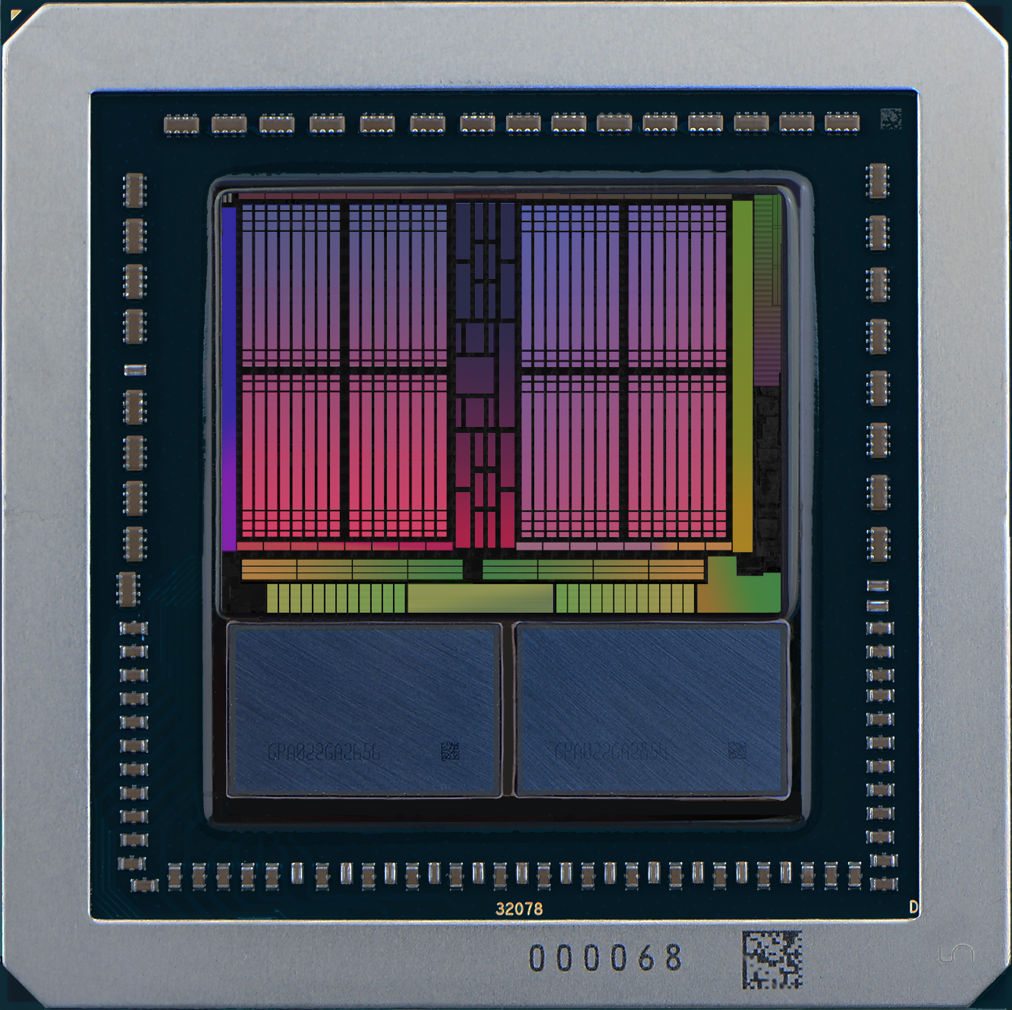 The block diagram – which was mistaken as the die shot – was probably faked by the marketing team. At Apple’s WWDC 17, AMD marketing team probably showed a pic that they made up. And this has been confirmed by Scott Wasson’s tweet. 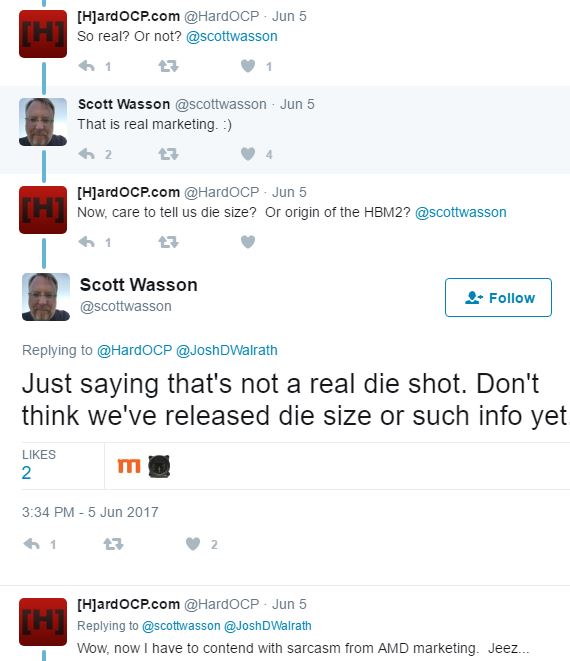 Responding to a question about die size and the origin of HBM2, Scott Wasson has mentioned that it wasn’t a real die shot and that AMD hasn’t actually released die size or any such info yet. While we don’t know the full info about Vega graphics cards, all we can do is wait until Vega graphics cards arrive this August. 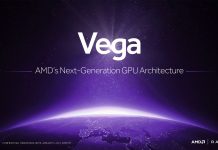 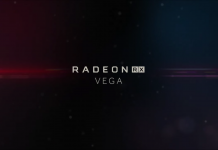 AMD Shows Off Vega In Prey Preview, Launch Likely To Happen In Q2 2017