If there was one thing gamers worldwide were wishing to see at SIGGRAPH 2017, it’s AMD’s long-anticipated Radeon RX Vega. A new announcement from the company actually mentions Vega, but only Radeon Pro Vega. The US-based chip giant has previously stated that it is preparing for a big event full of substance, but “limited in seats”. 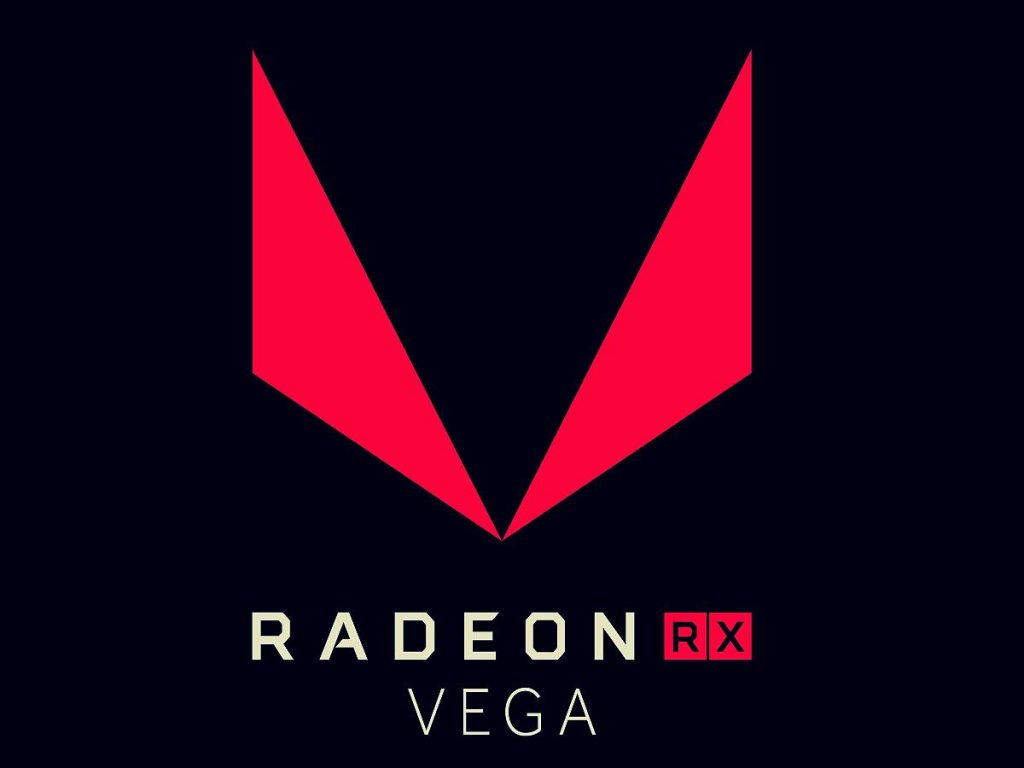 Also, unlike the EPYC or Ryzen events from earlier this year, Capsaicin is being organized by Radeon Technologies Group (RTG).

Here’s a quick look at the recent history of Capsaicin events:

There was, however, not even a single mention of Radeon RX Vega – strange, right? Especially considering that RX Vega was confirmed by none other than CEO Lisa Su herself.

Here’s an excerpt from the official description of Capsaicin SIGGRAPH:

On July 30, learn about our newest additions to the Radeon™ Pro family featuring the cutting-edge Radeon™ “Vega” architecture. Hear from our partners on how AMD’s product lineup – Radeon Pro, Ryzen™ Threadripper™, EPYC™ and Radeon Instinct™ – is revolutionizing the creative pipeline, leading industries from entertainment to engineering into a new era of precision and performance.

Register by July 25th, as seats are extremely limited for this exclusive presentation and make sure to show up early to secure a good seat.