MobiPicker
Tech Hardware AMD Announces Price Cuts For Radeon RX 470 and Radeon RX 460;...
Share on Facebook
Tweet on Twitter
Deal Alert: 49% Off on ExpressVPN
Touted as #1 VPN in the world, ExpressVPN is now offering 49% off & an additional 3-months of service on its annual plans.

AMD has officially announced a major price cut on the company’s latest Radeon RX series graphics cards. Considering that the move has come days after NVIDIA launched its GTX 1050 series, the price cut seems to be a carefully orchestrated ploy by AMD to help its new cards bolster their grip in the sub-$200 market in the wake of an increasingly intensifying competition. 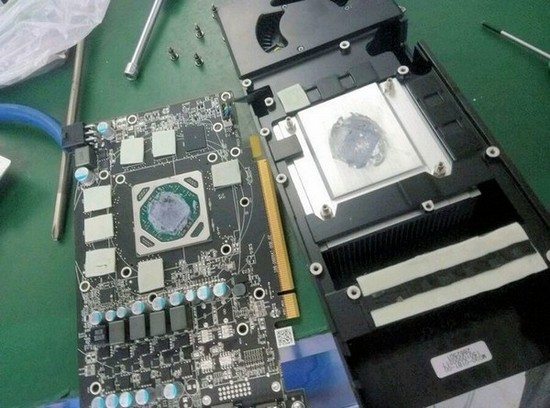 The RX 470 comes with 2048 stream processors along with a 4GB (256-bit) memory compared to only 768 CUDA cores and 4GB (128-bit) on the NVIDIA product. Apart from that, the Radeon card also brings along a 120W TDP while the GTX 1050 Ti brings you a 75W TDP. So clearly there are benefits that come with both Radeon and GeForce hardware.

As for the Radeon RX 460, the card was originally launched with a price tag of $119. Much to the dissatisfaction of users, the RX 460 was largely seen by many as a somewhat overpriced card. So, when NVIDIA launched the GTX 1050 at $109, AMD quickly came into action and reduced the price of the Radeon RX 460 to only $99. The RX 460 card also comes with 75W TDP like its NVIDIA counterpart the GTX 1050.