Amazon has announced that it does not support some kinds of encryption anymore on Amazon Fire devices. According to the company, this change is meant for all the Fire devices that have been updated to Fire OS 5. In a talk with TechCrunch yesterday, Amazon said that customers weren’t using the enterprise feature that encrypted the data stored on their devices. 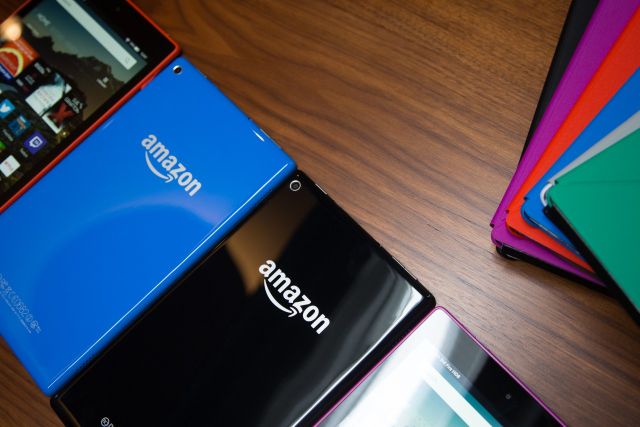 In the fall when we released Fire OS 5, we removed some enterprise features that we found customers weren’t using. All Fire tablets’ communication with Amazon’s cloud meet our high standards for privacy and security including appropriate use of encryption.

This means that users of Amazon Fire devices won’t be able to encrypt the data that they have stored on their devices. However, David Scovetta tweeted a user guide screenshot of the Fire tablet that said that the data transmitted from the phones will be encrypted. David is a member of an organization named Electronic Frontier Foundation, which aims at protecting the rights of technology users.

While there is a global debate going on about whether or not Apple should hack into an iPhone for the FBI, companies like Microsoft, Alphabet, and Facebook have supported Apple in the matter. This move from Amazon seems like it’s on the opposite side. Just saying!