So Black Friday 2016 is already here, and all your favourite gadgets are now getting amazing discounts at various online and offline stores. One of the most sought after gadgets during Black Friday sales are smartphones, as most of the buyers wait for this event to bring some great deals and offers on the devices they want to buy.

The latest high-end flagship devices on AT&T, Sprint, Verizon, etc. like Galaxy S7, S7 Edge, iPhone 7, iPhone 7 Plus, Moto Z, LG G5, and others are now on discounted sale at Target, Walmart, Best Buy, and other stores. We have scoured the web for the best Black Friday 2016 smartphone deals for you. So keep reading if you want to save some bucks! 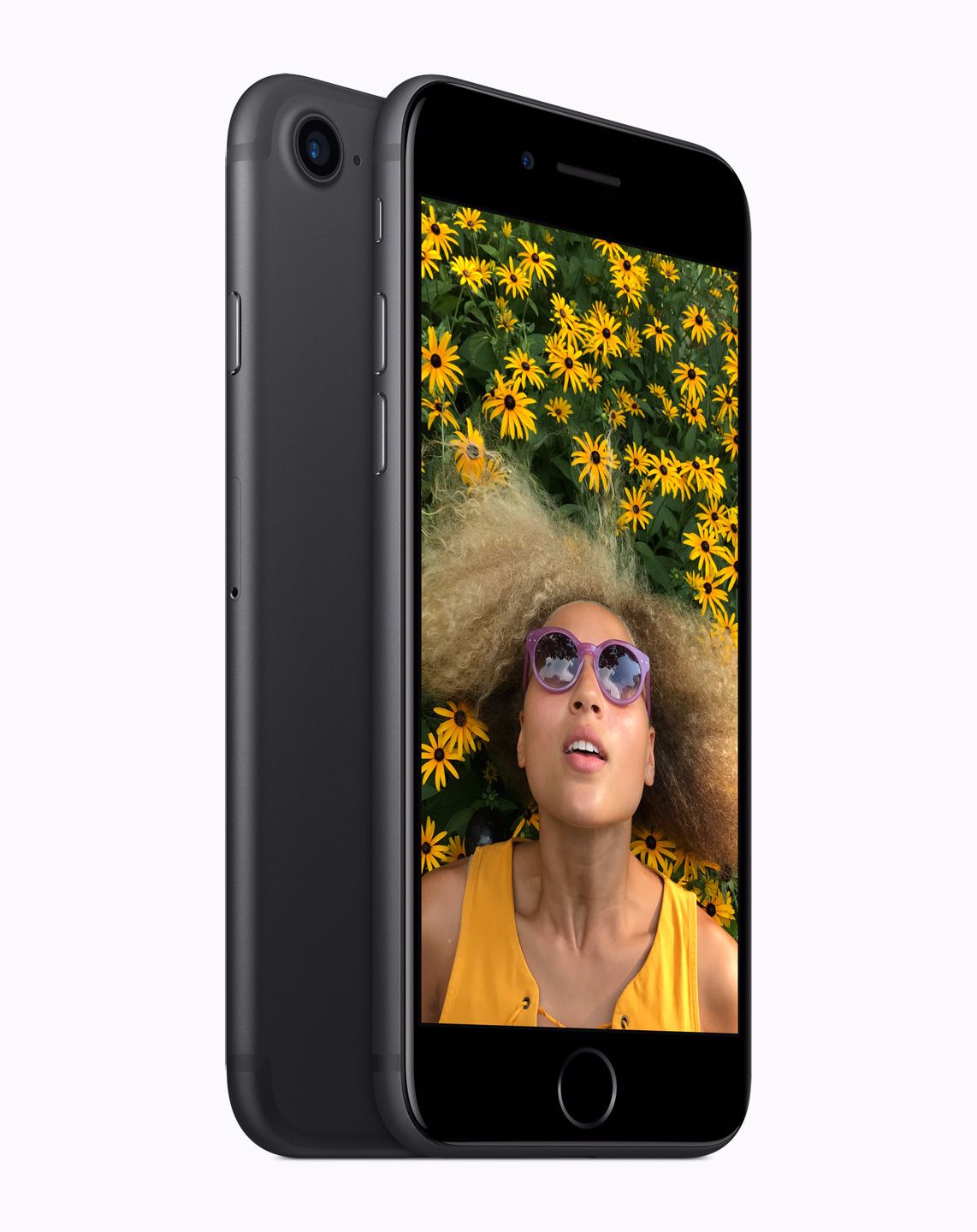 Let’s start with Samsung first. Several outlets are offering great Black Friday deals on the Galaxy S7 and Galaxy S7 Edge. We aren’t talking about the failed Galaxy Note 7 here, obviously. The best Black Friday deal you can get for the Galaxy S7 and S7 Edge this year is from Target. Buy any of the two devices from Target and you will receive some cool freebies, including a $50 Oculus content pack, Samsung Gear VR headset, and a $250 store gift card!

The 32GB Black and Gold models of the Galaxy S7 are being sold on Best Buy for $550, which is a $120 discount on the regular price. Also, if you buy the Galaxy S7 exclusively from Sprint, you will get an unbelievable BOGO deal!

If you are in the mood to buy the iPhone 7 or the iPhone 7 Plus, you can get the devices from Target, Best Buy, Walmart and other stores. All of the big-box stores are offering deals like a $250 store gift card. Of course, different storage variants could come with different value gift cards. Also, there may be some carrier restrictions also on some deals.

Those who buy the older iPhone SE or the iPhone 6s/6s Plus from the big outlets like Walmart, the stores are offering the similar $250 gift card deals.

Moto Z and the LG G5 stand apart from other smartphones due to their modular designs and the number of modular attachments available for them. So if you are in a mood for any of these innovative smartphones, there are some great Black Friday deals for the G5 and the Moto Z this year.

So all these crazy Black Friday deals 2016 are available for a limited period. So hurry up and grab your favourite devices before the discounts are called off! 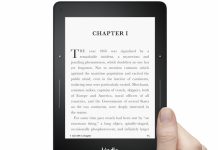 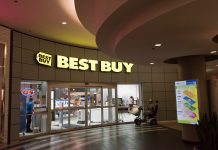 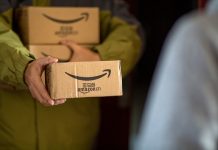 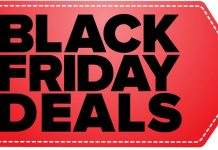