Alto’s Adventure, one of the popular endless running game on Android and iOS has made its way to Windows 10 Store. In fact, the game has been available on the platform since last week but the developer, Toronto Game Devs refrained from announcing until today. 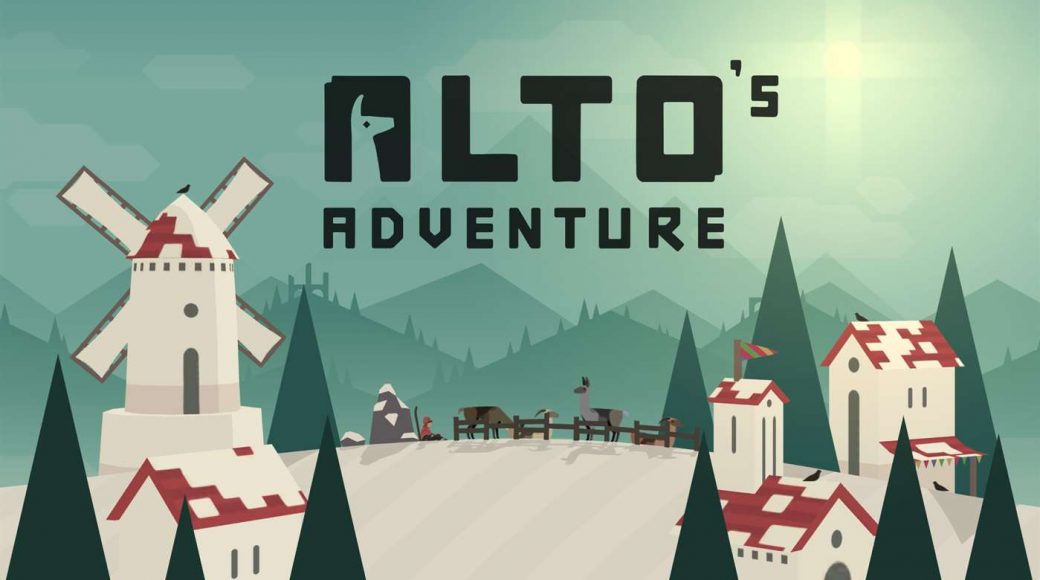 Actually, the developer wanted some feedback for fine tuning the game before launch. In a blog post, Toronto Game Devs said, “we quietly launched the game last month, and have been listening to early fan feedback ever since, to tweak and perfect the experience for Windows users.”

Following is an official description from the game’s page on Store:

The official Windows 10 version of Alto’s Adventure by Built By Snowman! Enjoy the multi-award winning game on your Windows device! Join Alto and his friends as they embark on an endless snowboarding odyssey. Journey across the beautiful alpine hills of their native wilderness, through neighbouring villages, ancient woodlands, and long-abandoned ruins. Along the way you’ll rescue runaway llamas, grind rooftops, leap over terrifying chasms and outwit the mountain elders – all while braving the ever changing elements and passage of time upon the mountain.

The highlighting features about Alto’s Adventure are its graphics and addictive gameplay nature. The game comes with Xbox Live integration so you can challenge your friends and family.

As far as the Windows 10 Mobile availability is concerned, there wasn’t much from the developer in the blog post. Let’s hope Windows phone users not left alone, after all, it’s a mobile game first.

Alto’s Adventure can be downloaded for free of cost with video ads interrupting the gameplay every time you lose. Still, the game is a fun ride and you should definitely give it a shot. Do let us know in the comments section below what you make of it.