MobiPicker
News Allview E3 Living Launched in Romania for 599 RON
Share on Facebook
Tweet on Twitter
Deal Alert: 49% Off on ExpressVPN
Touted as #1 VPN in the world, ExpressVPN is now offering 49% off & an additional 3-months of service on its annual plans.

Allview has launched a new phone in Romania, dubbed as Allview E3 Living. The smartphone is listed in the company’s online store with a price tag of 599 RON  or US $149. 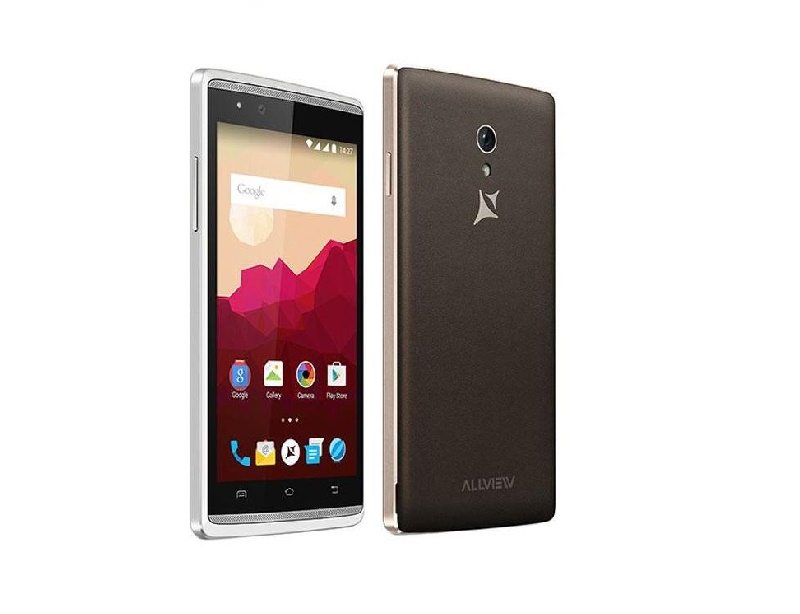 The Allview E3 Living has 1GB of RAM, 8GB of internal storage, which can be expanded up to 32GB with microSD card. It is juiced up by a 1,850mAh battery, that is rated for up to 528min of talk-time and up to 230h of standby life. In the connectivity department the phone will be connected with Wi-Fi, Hotspot, Bluetooth V4.0, microUSB, GPS with A-GPS, and Wi-Fi Direct.

It measures 133.3 x 65.8 x 9.8mm and weighs 135.5g. The phone is available in White and Black variants. The Allview E3 Living supports dual-SIM functionality. It features a 4.5-inches display with 480 x 854 pixels of resolution, Full Lamination, and Asahi Glass protection.

There is an 8 megapixel camera on the back with LED Flash, while a 2 megapixel take cares of selfies. The phone runs Android 5.1 Lollipop out of the box, and is powered by a 1GHz quad-core processor, coupled with ARM Mali T720 GPU.