Sony left Korean and Taiwanese competitors battle in the beginning of March at MWC and did not announce its future flagship smartphone alongside the HTC One M9 and the Samsung Galaxy S6. The firm continues to be focusing on perfecting the layout of the Xperia Z4, and we are now being treated to a purportedly leaked image. 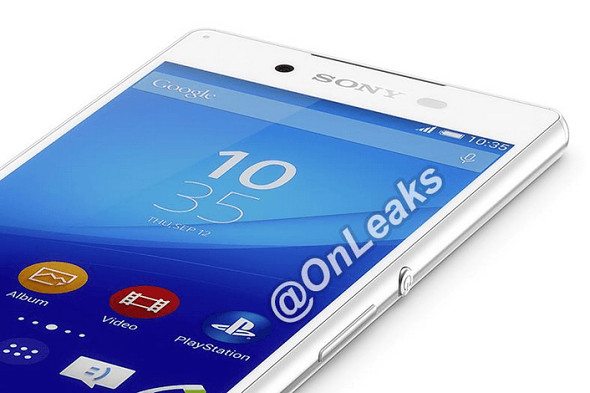 Clearly revolutions are out of the inquiry, and the Xperia Z4 is a subtle fusion of layouts already seen before in the top grade of the company. It is OmniBalance once more, using the round aluminum power button in the mid of right side along with volume rocker. 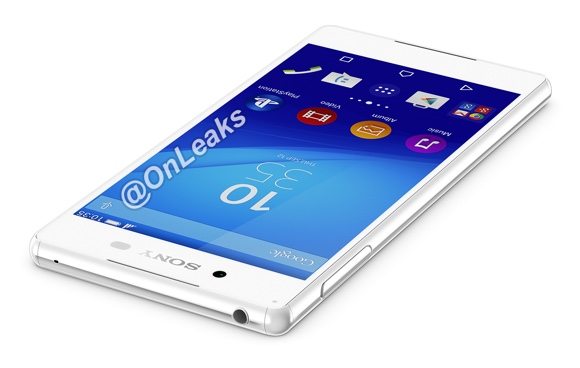 A port alongside the microUSB to the underside of the smartphone is the greatest puzzle in the Xperia Z4. Using the 3.5mm audio jack staying on top of the apparatus, we’re yet to find out what purpose will the component follow. 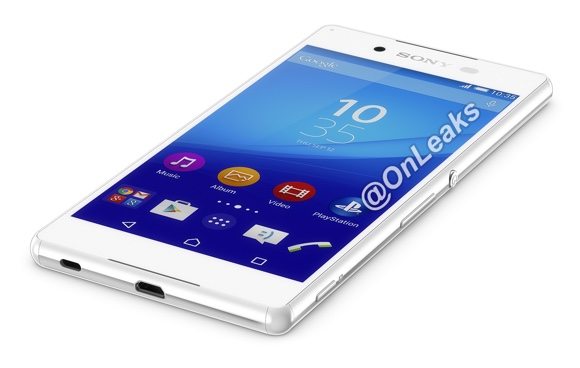 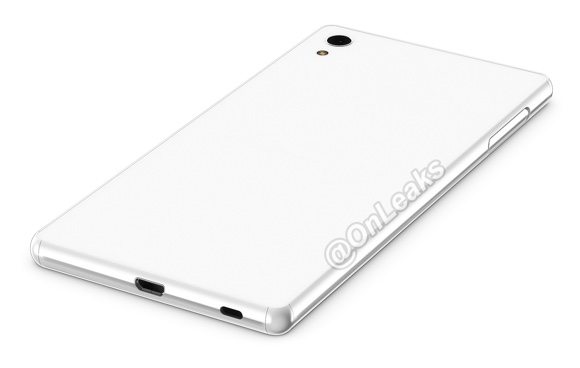 As stated by the source, there might be some changes in final pictures.