Rumours encompassing three new iPhone versions – iPhone 6S, iPhone 6S Plus, and iPhone 6C – which are anticipated to start in the 2nd half of the year.

Technology sector expectancies in addition to various leaked reports for the iPhone 6S and iPhone 6S Plus have consistently indicated that the upcoming iPhones are only an incremental upgrade in the present iPhone 6 and iPhone 6 Plus. On the other side, it’s been theorized the iPhone 6C could only be a more economical plastic version of the iPhone 5s and not the iPhone 6. The most recent in the leaks are pictures of the so-called 4-inch iPhone 6C back casing, posted by Future Supplier site on Monday. 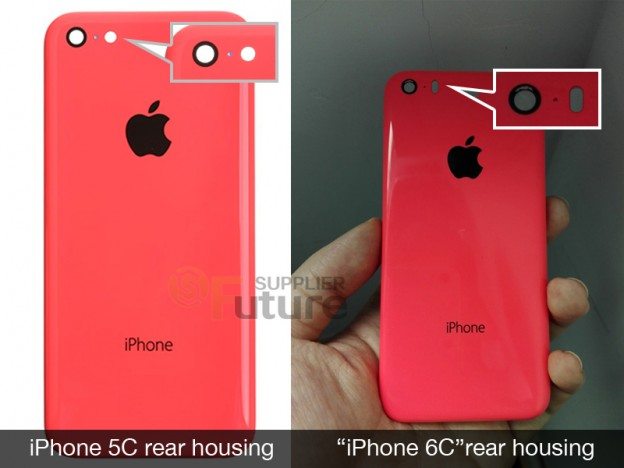 As seen in the purported iPhone 6C back shell pictures, the shell appears much like that of the iPhone 5c but a close view points out changes such as an elongated camera flash similar to the iPhone 5s and later versions, and an additional loudspeaker grille net.

Going by the casing pictures compared using the present iPhone 5c back, first difference is visible in the camera flash shape, which is now oval-shaped similar the one on iPhone 5s. 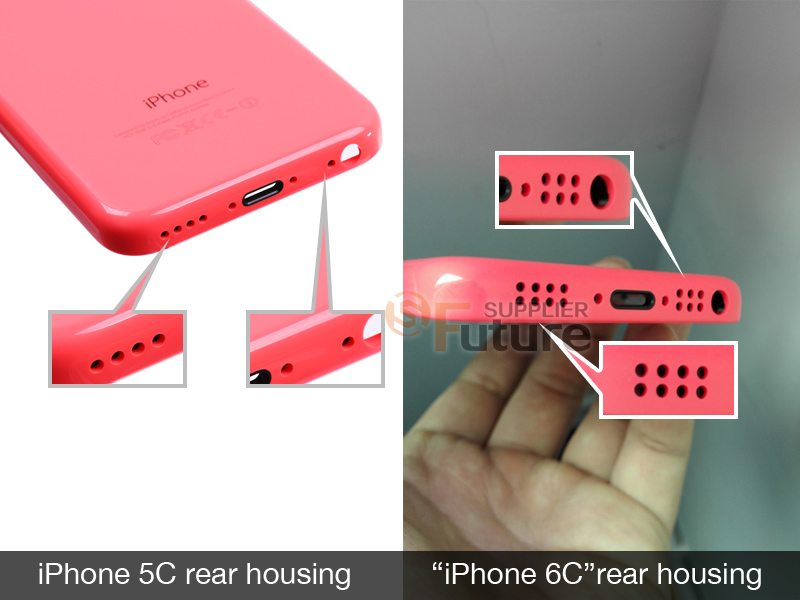 The next change is to the bottom of alleged casing, where you can see one additional speaker grill rather than the only one on iPhone 5C. Second grille close to the audio jack at the underside of the purported iPhone 6C’s back casing is considered to be for the mic, with six holes.

We should get more details soon on iPhone 6C as well as other two high-end variants. Stay tuned, stay updated.