Earlier today, we reported – HTC One M9 Plus images spotted online. The same source has now leaked the alleged images of HTC E9. 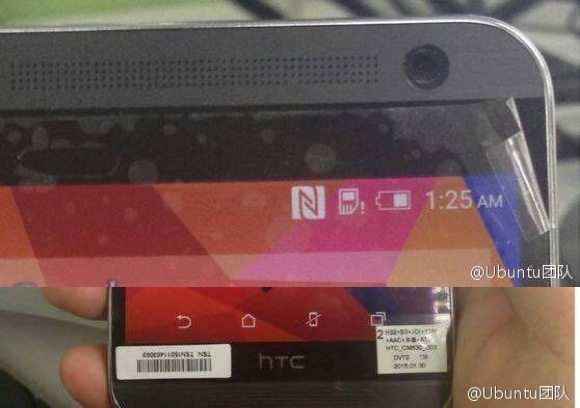 Carrying the model number A55, the HTC E9 is guaranteed to be a budget friendly edition of company’s latest flagship, HTC One M9. The unannounced apparatus will take over the position of HTC One (E8), who carried out the same responsibilities last year. 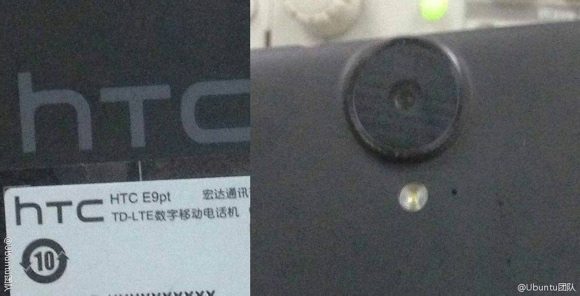 The pictures seem to show a plastic body with BoomSound loudspeakers. The camera of the apparatus has got an identical big ring-shaped cutout that we have seen on HTC One M9 Plus.

Formerly rumored specs of HTC E9 sports a 5.5 inch QHD display, and is powered by a MediaTek MT6795 chipset with an octa-core 2.0GHz Cortex A53 central processing unit and PowerVR G6200 GPU. The device packs a 3GB of RAM , 32 GB on-board storage and 20 megapixel rear camera. It runs Android 5.0 Lollipop.

The HTC E9 will be available in White, Gray and Gold colors for the $480 price tag.