Popular leaker Evan Blass aka @evleaks posted a press image of a Samsung tablet yesterday, suggesting that it could be Galaxy Tab S3. However, it looks like he was mistaken, as the leaker cleared it up today that the device is actually called Galaxy Tab A 10.1 (2016). This is the tablet that was announced last month and even the pricing was revealed. 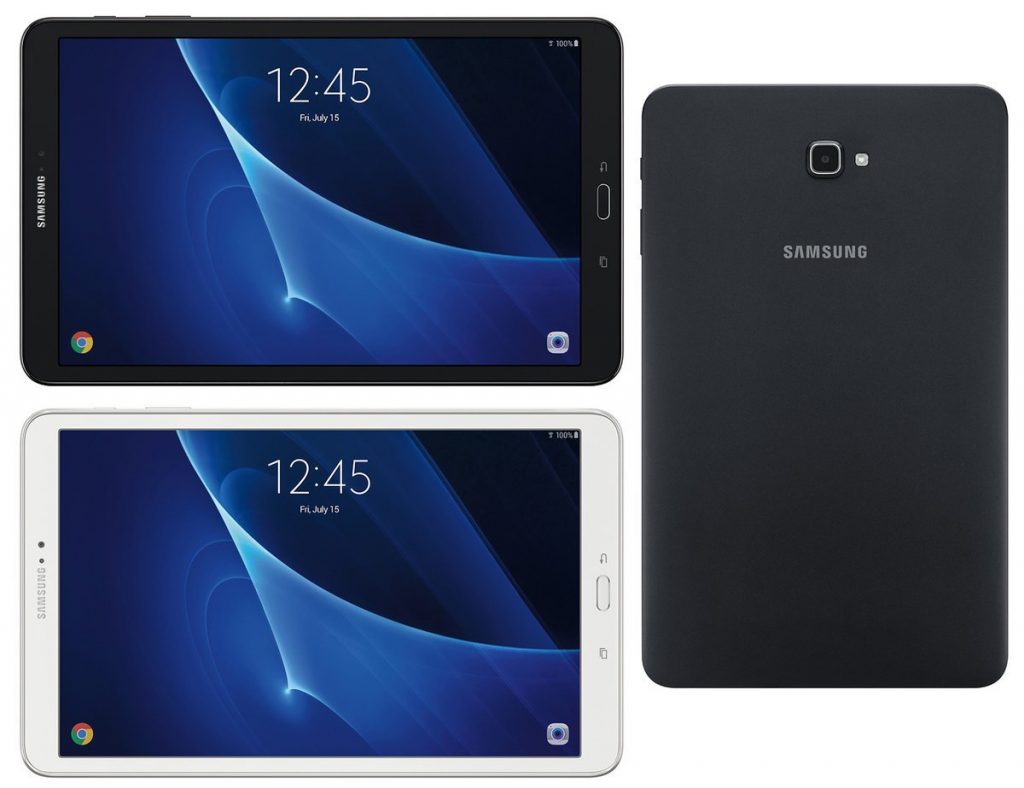 The 2016 Galaxy Tab A 10.11 (previously called Galaxy Tab S3) costs USD $329 for the WiFi-only model and USD $397 for the LTE variant. The tablet gets a 10.1-inch WUXGA TFT PLS display with 16: 10 aspect ratio and is powered by a 1.6 GHz Octa-Core Exynos 7870 processor. It flaunts 2GB RAM and 16GB internal expandable storage. Some variants of the device will get 3GB RAM with 32GB internal storage and a Snapdragon 652 processor.

The Galaxy Tab A (2016) sports an 8MP rear AF camera with f/1.9 aperture and LED flash. There’s a 2MP front camera with f/2.2 aperture. Running on Android 6.0 Marshmallow, the tablet flaunts a 7,300mAh battery that should last very long. The tablet has already passed China’s TENAA agency, which suggests that the launch is not long from now. The device is expected to be released in some parts of Europe soon.